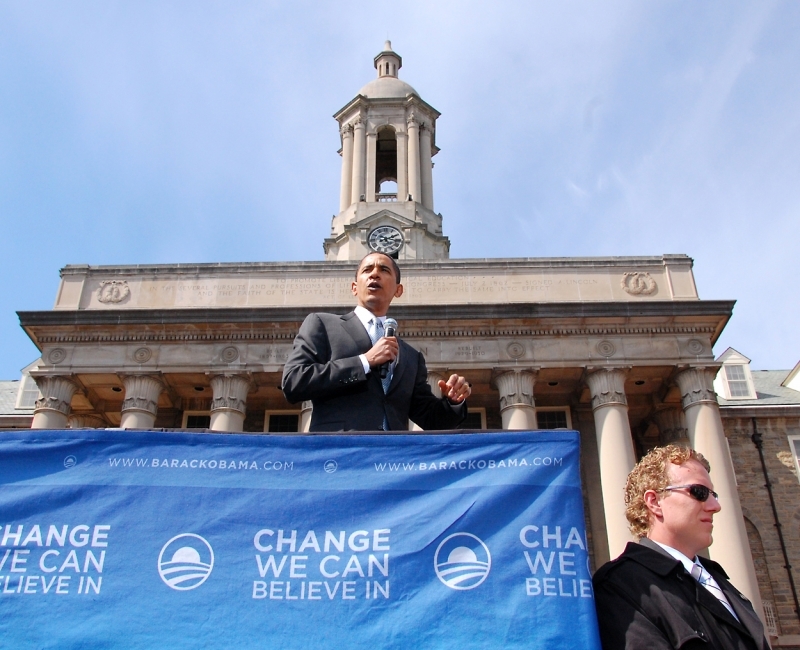 A new White House press release has announced tonight that President Obama's visit to Penn State has been rescheduled for Thursday. The change in date is the result of the impending snow storm set to hit State College overnight on Tuesday. 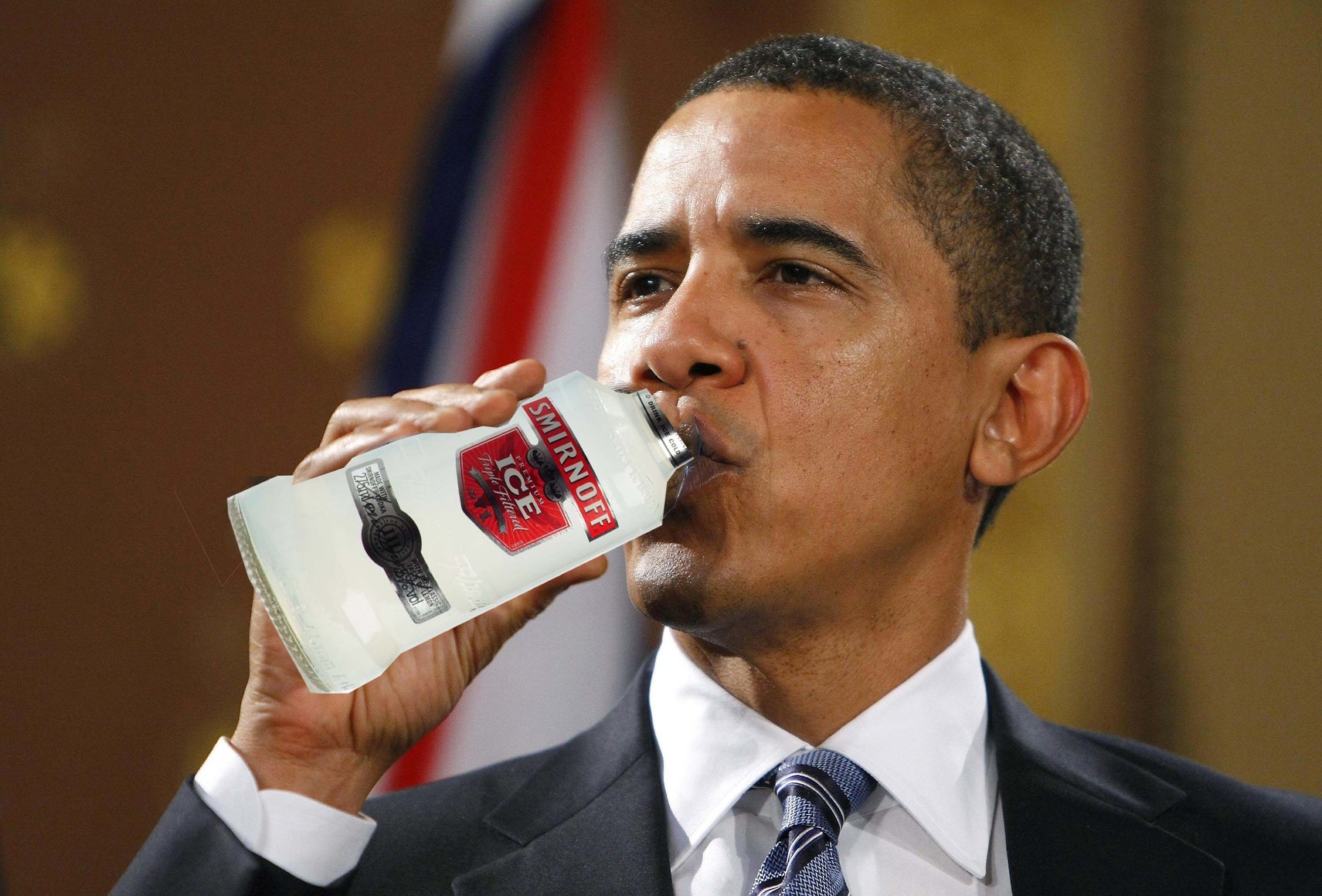 As State College excitedly prepares for the arrival of President Obama on Wednesday, one worry that is becoming more and more ominous is whether or not he'll be able to make it to central Pennsylvania. Find out why the President's trip to Happy Valley may be in doubt after the jump. 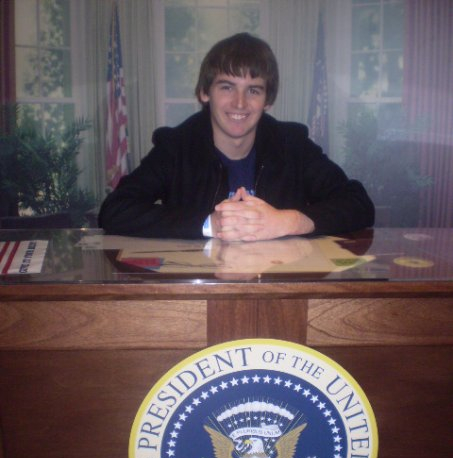 The 367 Project Carries on Richards’s Memory

Though his time at Penn State was short, Tom Richards left a lasting impression on his friends and peers. In August, while on retreat with the Leadership Jump Start class that he was a TA for, Richards died of a hemorrhage brought on from a brain aneurysm, shortly before the start of his sophomore year. In his memory, his friends and family have united to carry on his zest for service and leadership through The 367 Project.

Started by 2010 graduate Mike Thomas, the project is named for the time Richards spent as a Penn State student. During these 367 days, he greatly influenced his fellow students, compelling them to carry on this impact. The project is based out of Philadelphia, PA but has a local chapter operating at Penn State. 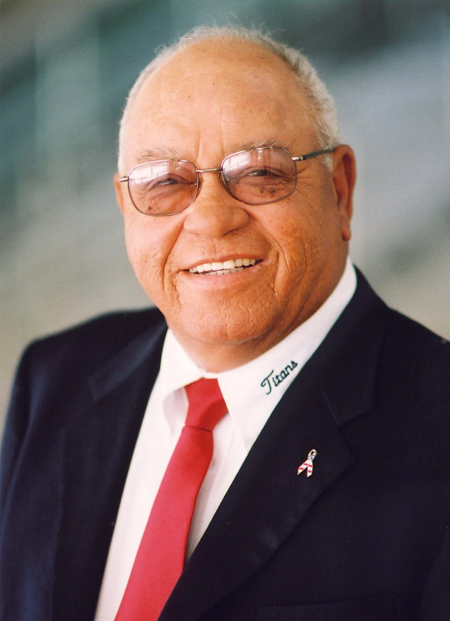 No, he's not replacing JoePa. But coach Herman Boone will be coming to Penn State as part of the Student Programming Association's Distinguished Speaker Series. The speech will take place on Feb. 22 in Eisenhower Auditorium. Coach Boone was portrayed by Denzel Washington in the tremendously successful Disney movie Remember the Titans. 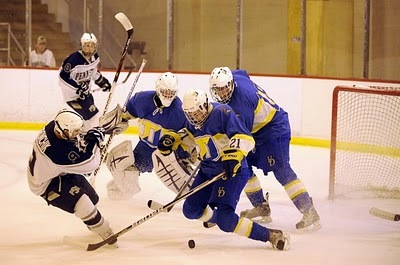 The Penn State Icers went into their series with Delaware last weekend knowing that getting swept would probably end their playoff aspirations. After losing the first match up on Friday, the Icers were able to avoid the sweep by grinding out a victory on Saturday.

Chris Long, the Associate Dean for Undergraduate Studies in the College of the Liberal Arts, tweeted this afternoon the Penn State students who had been studying at the American University in Cairo had been transported on a plane out of the country.

Very relieved that we seem to have gotten our #psucla students studying at the American University in #Cairo, #Egypt on the plane out.less than a minute ago via Twitter for Mac