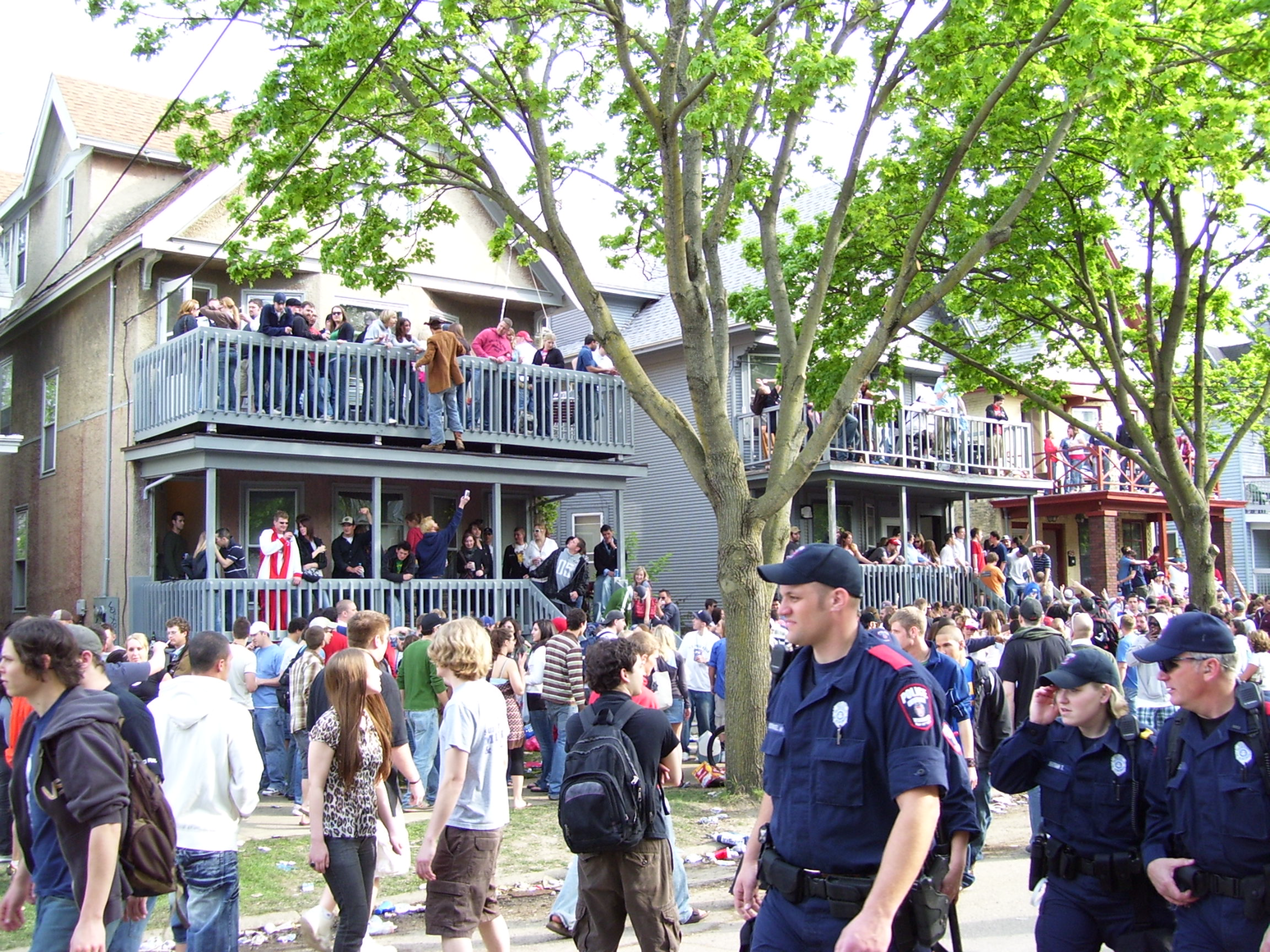 Calm down, people. It’s going to be okay.

And here is the actual top 10:

In recent years, Penn State has seen its party stardom shrink. The Princeton Review ranked Penn State  #3 in 2010 and  #7 in 2011 after the infamous #1 ranking in 2009. Penn State was also ranked #2 by Playboy last year, so this was quite a drop. However, Penn Staters can still take solace that their school was ranked #2 party school of the decade in June.

And, if there’s one thing we can all agree on, it’s that Hugh Hefner must RESIGN NOW!

Ryan is a senior in the Smeal College of Business majoring in Marketing. He is a Lion Ambassador who loves giving tours to prospective students. His favorite activities include distributing news and consuming Chipotle.