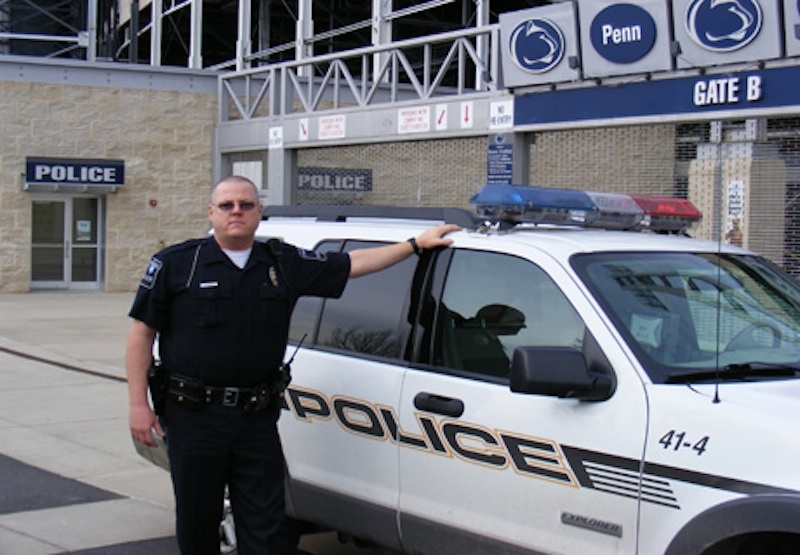 In accordance with the Clery Act, Penn State released its on campus crime report for 2011, which showed an increase in criminal activity from previous years.

The 32-page report includes a statement from President Erickson, as well as emergency response information and other crime resources.

“It is up to each one of us to help foster a secure and supportive environment at Penn State—an environment where individuals can feel  safe to visit, learn, work, and live,” said Erickson. “Primary to this goal are the principles of responsibility and respect. These values are essential to any  community, and serve as the foundation for the success and productivity of our students, faculty, and staff.”

The report also includes detailed crime statistics for all on-campus crimes reported in 2011, which showed a substantial increase in criminal activity from previous years.

The full report can be found here.

Share via
Report Shows Increase in On Campus Crime
https://staging.onwardstate.com/2012/09/28/report-shows-increase-in-on-campus-crime/
Send this to a friend