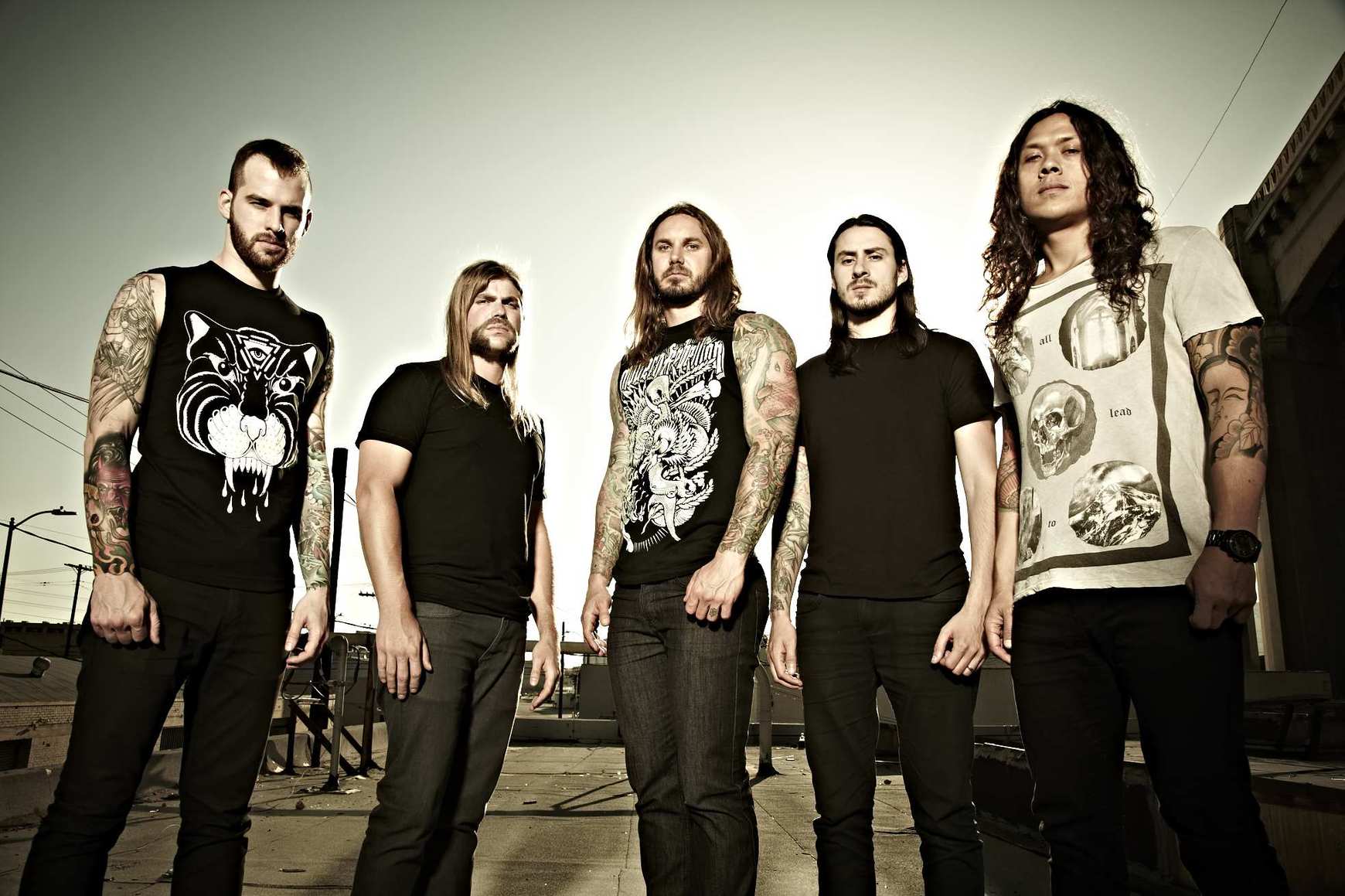 Breaking with the pattern of traditional rock and roll, indie, and EDM artists to come through Penn State, the Student Programming Association (@psu_spa) announced today that metalcore band As I Lay Dying will play a show at Alumni Hall on Friday, April 5th.

As I Lay Dying is a California-based band that defines themselves as metalcore, drawing influences from old school metal, thrash, and hardcore punk. Formed in 2000 by vocalist Tim Lambesis, the band is known for mixing melodic choruses with heavy screaming  and riffing. Their latest release, Awakened, could be considered their heaviest album to date. The band has played at most of the major heavy metal festivals, including Wacken Open Air, Soundwave Festival, and Warped Tour.

This announcement marks a significant change from the usual Penn State concerts. As I Lay Dying is the biggest name in metal to come to Penn State in recent years, and hopefully this is a signal that Penn State’s musical horizons are expanding. Granted, this concert won’t appeal to the average Penn Stater, but I’m willing to bet that there are a significant number of metalheads here in Happy Valley who appreciate the outreach.

You can see As I Lay Dying perform at Alumni Hall on Friday, April 5th at 10 p.m. It is a ticketless event, and students will be let in on a first-come-first-serve basis. With this show and the SOMA Arts Crawl falling on the same day, we can look forward to a jam-packed day of arts and music next Friday. Don’t miss it!

Share via
Metalheads Rejoice! As I Lay Dying Announce PSU Show
https://staging.onwardstate.com/2013/03/29/metalheads-rejoice-as-i-lay-dying-announce-psu-show/
Send this to a friend