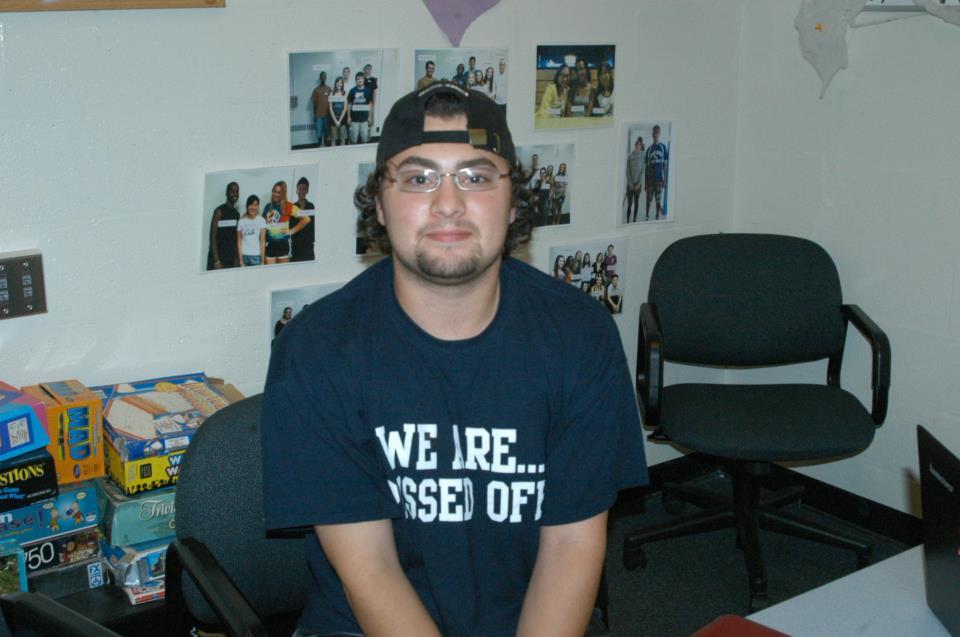 It looks like one Penn State student has allegedly been taking advantage of the new unlimited bandwidth in Pollock Halls.

Penn State freshman Ian Shulman turned himself in and has been arrested on 53 felony counts of child pornography possession and three counts of the criminal use of a communications facility, according to court documents.

The investigation into the charges started in January, after police began investigating a report of child pornography on a student’s computer.

Shulman faces up to seven years in prison and a $15,000 fine for each count. He is being represented by Joe Amendola.

“The proliferation of child pornography on the Internet is frightening,” said Attorney General Kathleen Kane in a statement to the CDT. “My office is dedicated to investigating and prosecuting anyone that produces, disseminates or stores child pornography online.”

Shulman is scheduled to appear in court on Wednesday for a preliminary hearing, according to court documents.

Share via
Penn State Student Charged With 56 Counts of Child Pornography
https://staging.onwardstate.com/2013/03/30/penn-state-student-charged-with-56-counts-of-child-pornography/
Send this to a friend