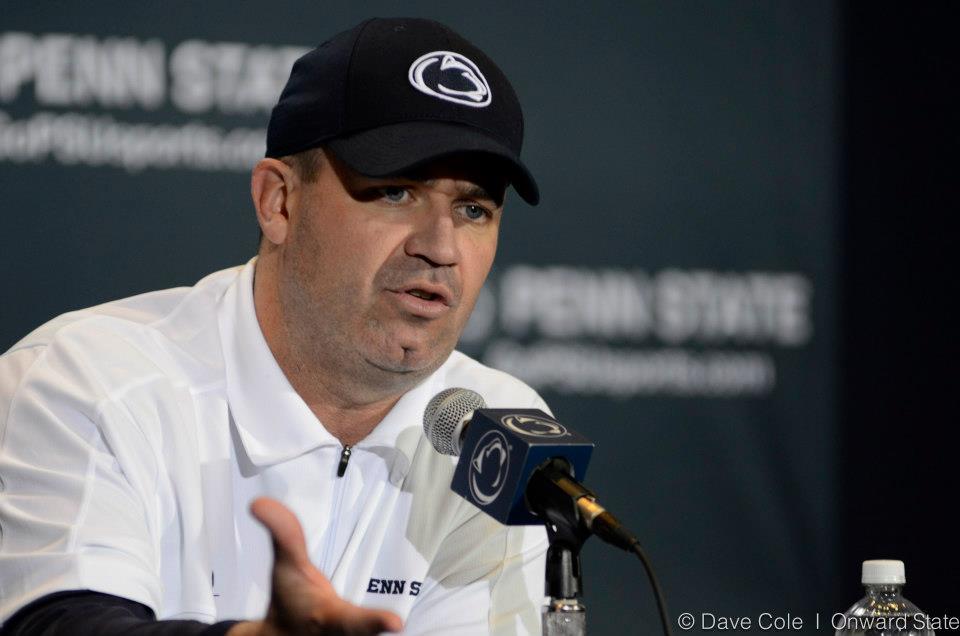 Although Houston Texans owner Bob McNair is keeping quiet about his team’s highly-publicized coaching search, ESPN Insider Chris Mortensen reported on NFL Live earlier this afternoon that a deal with Bill O’Brien is “imminent.” Mortensen said that the Texans are expected to officially hire O’Brien within the next 24 hours.

For the second year in a row, O’Brien’s name started to arise as rumors about candidates for NFL coaching vacancies heated up towards the end of the regular season. O’Brien has been said to be the overwhelming favorite for the Texans job in recent days. Conflicting reports began to surface as the NFL Network’s Ian Rapoport said that Penn State was preparing to lose O’Brien while recently acquired recruit Thomas Holley said that the coach told him he’s staying put.

While O’Brien was involved in similar rumors last year, talks with an NFL team never escalated to this point before he announced that we was staying with the Nittany Lions. O’Brien has already interviewed with the Texans and there don’t seem to be any other legitimate contenders for the position.

Former Chicago Bears head coach Lovie Smith already interviewed for the job, but Houston was reportedly not very interested. The Texans did express interest in current San Diego Chargers offensive coordinator Ken Whisenhunt, but can’t interview him until the team is eliminated from the playoffs. It was reported by ESPN that Houston wants to lock up a coach to replace the fired Gary Kubiak by Tuesday, making Whisenhunt an unlikely candidate as he will not be available until the coming weekend in a best case scenario.

David Jones of the Patriot News reported today that Vanderbilt head coach James Franklin is currently Penn State’s top candidate to replace O’Brien should he leave for the Texans or any other NFL team. Jones reported that the program is looking to hire a lifetime college coach that doesn’t have aspirations to move to the professional level as a long-term replacement for O’Brien. Greg Schiano, who was fired by the Tampa Bay Buccaneers on Monday and previously coached Rutgers, has also been mentioned by Rapoport as a leading candidate for the potentially vacant Penn State coaching position. Share via
Report: Bill O\'Brien To Texans Deal Is \'Imminent\'
https://staging.onwardstate.com/2013/12/30/report-bill-obrien-to-texans-deal-is-imminent/
Send this to a friend