Every Time I Die To Perform At The State Theatre 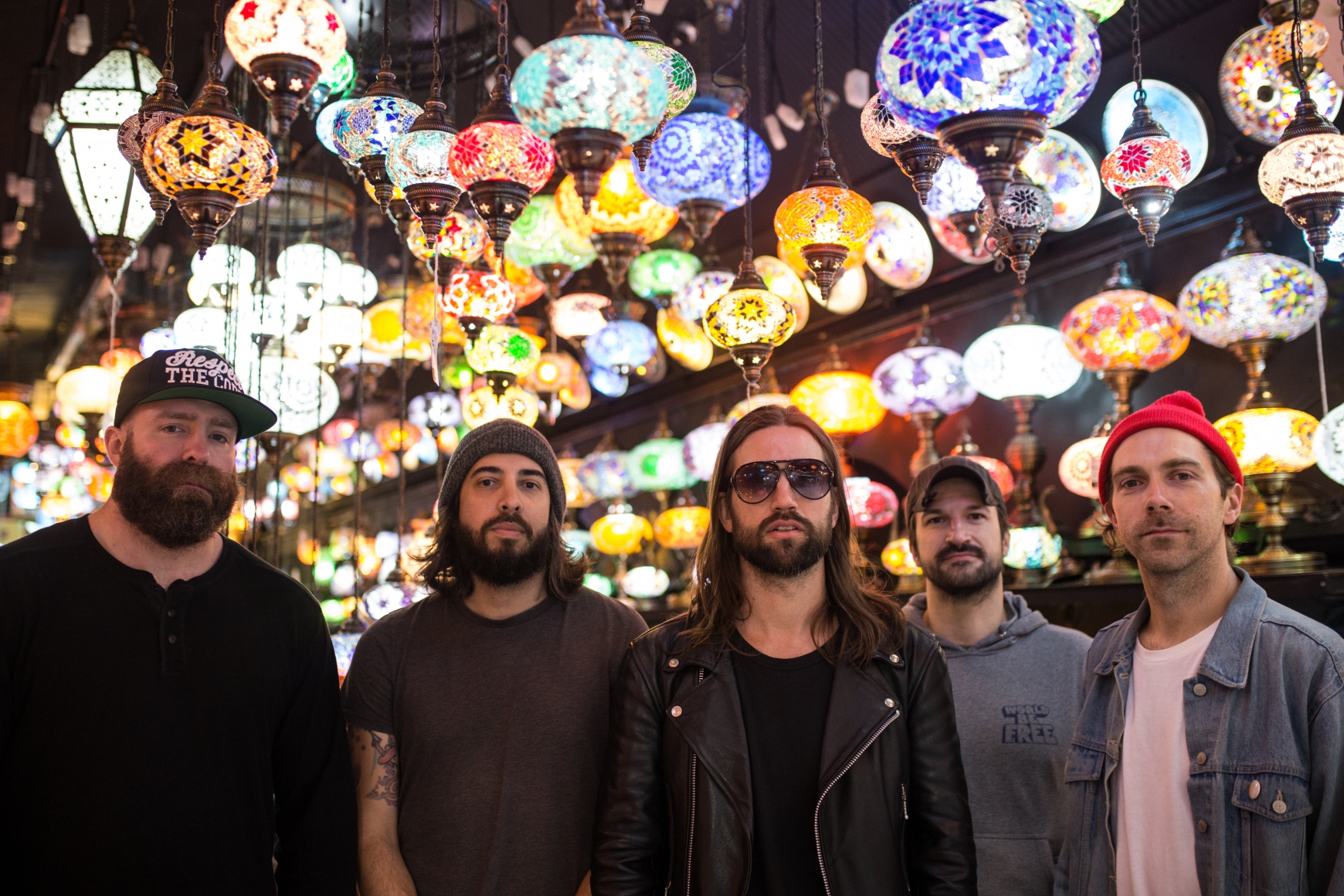 Metalcore band Every Time I Die is kicking off “The Low Teens Tour” at the State Theatre February 1 in what the venue hopes will open a new door in the genres it offers.

Harms Way, Eternal Sleep, and It Is Written will join the headliner during the tour, beginning in Happy Valley. Though the venue is no stranger to other genres in the rock scene, this will be its first venture into the more intense side of the genre. The show will begin at 7 p.m. and general admission tickets are going for $20.

The five-piece Every Time I Die formed in 1998 and has released eight studio albums — its latest being The Low Teens, AKA the namesake of this tour, on September 23, 2016. It has previously toured with bands like Parkway Drive, August Burns Red, New Found Glory, and A Day To Remember. In addition, Every Time I Die been to Warped Tour and had artists like Pete Wentz of Fall Out Boy and Brendon Urie of Panic! At The Disco contribute guest vocals on its songs.

The band is most famous for older songs like “Decayin’ With The Boys” from its 2014 release From Parts Unknown and “Wanderlust” from its 2009 release New Junk Aesthetic.

Here’s Every Time I Die’s newest single, “It Remembers”:

If hardcore metal rock is your thing or you just want to take in a concert downtown, the State Theatre is a hidden gem. Bands including Rusted Root, Badfish, and Matisyahu all have shows coming up in the next few months. You can check out the full upcoming line up here. Allison Wulfhorst is a freshman majoring in journalism and minoring in business. She is a music enthusiast and her hobbies include listening to music, writing about music, and watching One Tree Hill (she's re watching it again so if that does not say dedication then what does?) You're welcome to email her at Allison@OnwardState.com or follow her at @AlliWulfhorst on Twitter.

Share via
Every Time I Die To Perform At The State Theatre
https://staging.onwardstate.com/2017/01/31/every-time-i-die-to-perform-at-the-state-theatre/
Send this to a friend