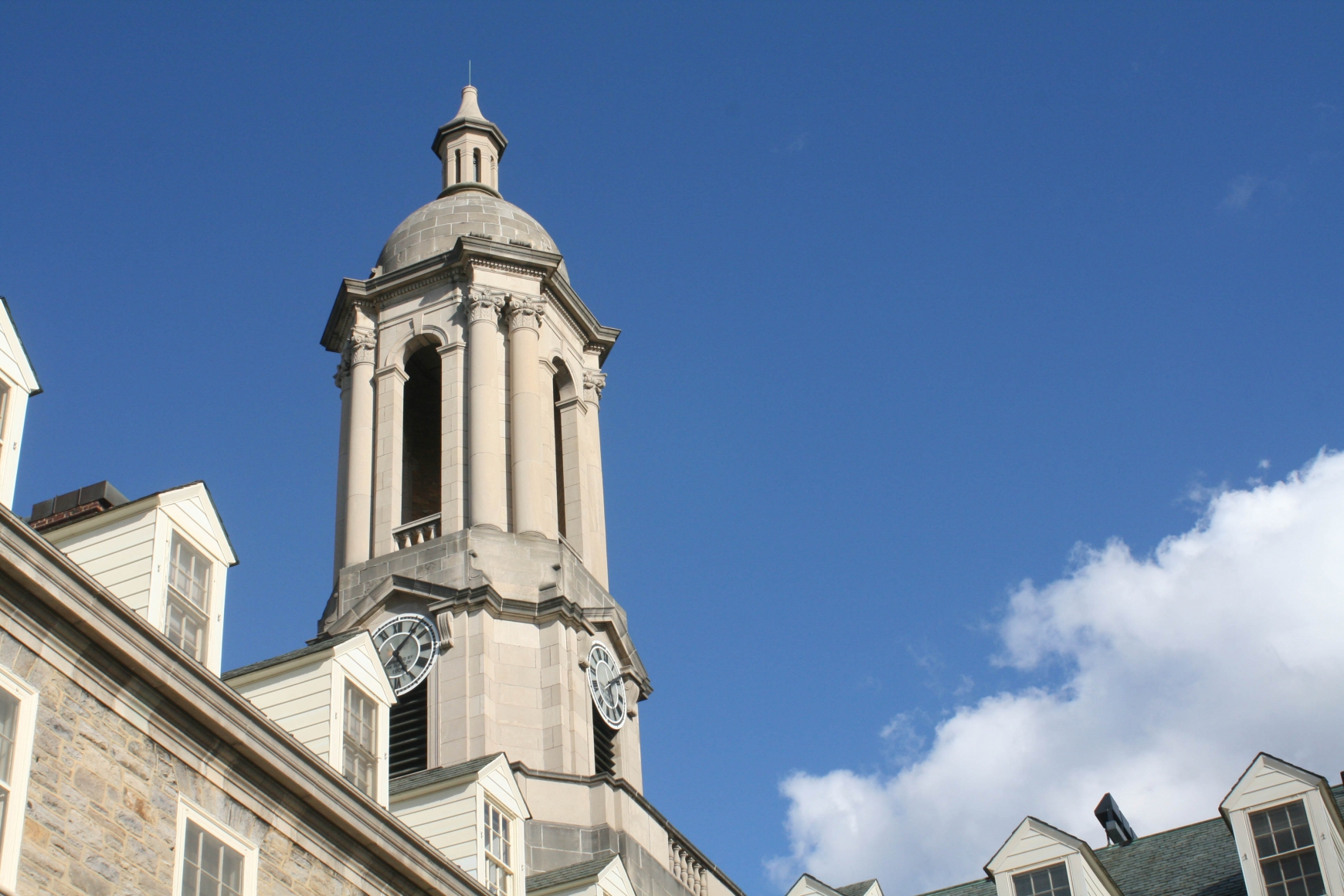 The student hopes to pursue the suit under the pseudonym John Doe due to the nature of the allegations and is seeking unspecified damages. He describes himself as a “victim of unlawful, targeted, biased, arbitrary and capricious disciplinary actions at the hands of Penn State administrators.”

After being accused of sexual misconduct, Doe says the following investigation and proceedings were “afflicted by an anti-male bias, resulting in an erroneous outcome.” While he says he provided multiple statements to investigators, Doe contends the female “Jane Roe” did not provide any statement during the nine-month investigation, resulting in “a massively unfair and biased investigation.”

Doe says he was charged in May with nonconsensual penetration, suspended for the fall semester, and required to participate in educational programming or counseling in order to return to Penn State. He then requested a hearing, which was held in June with a panel of three university faculty and staff members.

After the hearing, he says he received a letter from Feldbaum stating he was found to have violated Penn State’s Code of Conduct; the letter included an additional sanction against his continued participation in the Penn State-Jefferson program. Doe says a further appeal was denied later in June.

Doe claims Penn State didn’t conduct an impartial investigation and excluded relevant information from his hearing. He hopes to return to classes as a sophomore when the fall semester begins, pending a temporary restraining order.

Share via
Anonymous Student Accuses Penn State Of Gender Bias In Sexual Misconduct Investigation
https://staging.onwardstate.com/2017/07/29/anonymous-student-accuses-penn-state-of-gender-bias-in-sexual-misconduct-investigation/
Send this to a friend