Board Of Trustees Alumni Candidates Announced 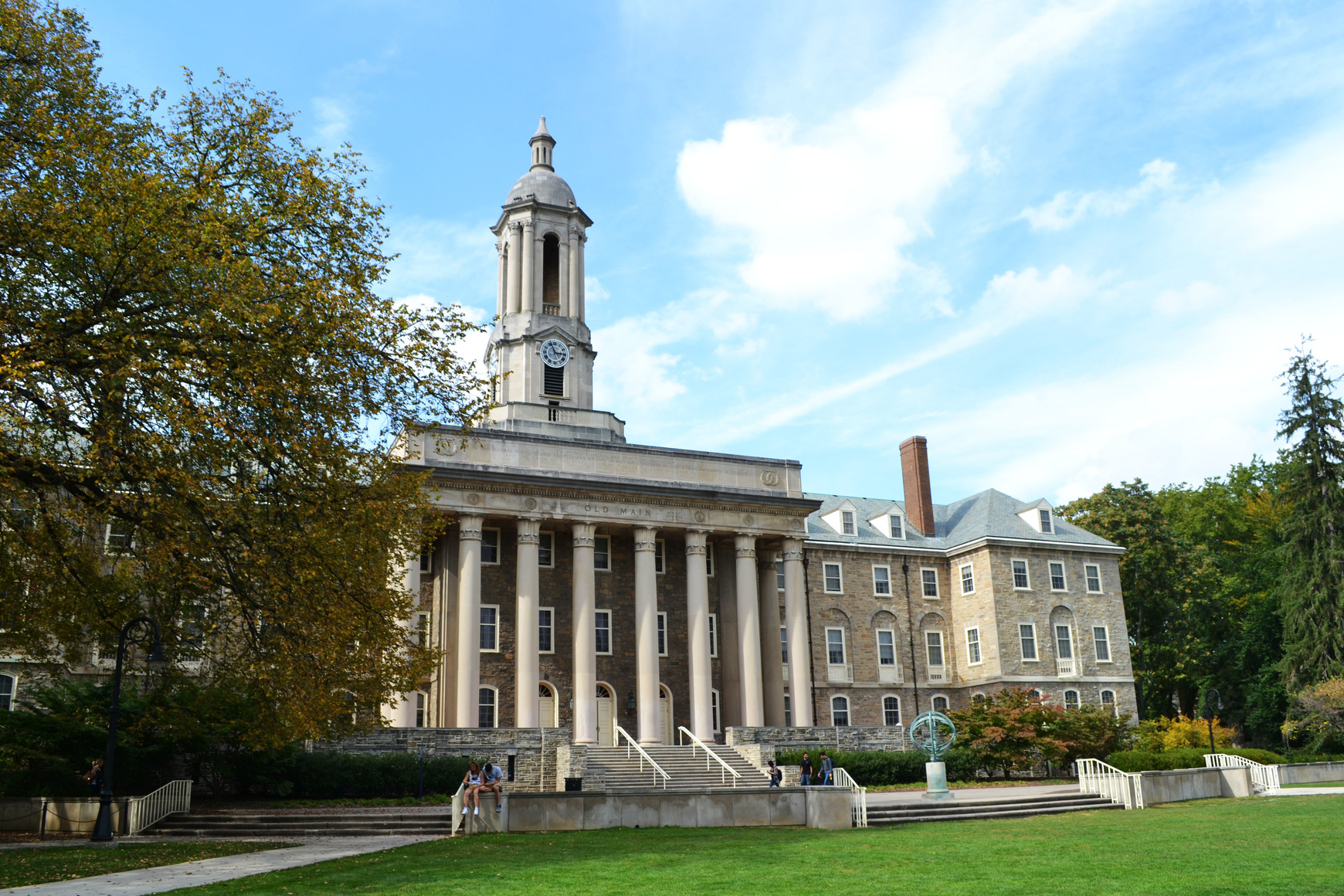 Penn State announced Wednesday the candidates who will appear on the ballot in this year’s Board of Trustees alumni elections. Ballot positions were determined by a drawing.

Four candidates were nominated this year for three open seats on the Board of Trustees. Each candidate needed to receive at least 250 nominations to be eligible to appear on the ballot.

The candidates who will appear on the ballot are:

Those up for re-election this year included Rob Tribeck, Ryan McCombie, and Anthony Lubrano. McCombie and Lubrano announced earlier this week they will not seek re-election, therefore the only incumbent on the ballot is Rob Tribeck.

Biographical information and position statements for each candidate will be available online beginning March 15. Ballots will be sent to Penn State alumni via email beginning on April 10.

Voting will close at 9 a.m. Thursday, May 3. Results of the election will be announced at the Board of Trustees meeting on Friday, May 4 at the Penn Stater.

Share via
Board Of Trustees Alumni Candidates Announced
https://staging.onwardstate.com/2018/02/28/board-trustees-alumni-candidates-announced/
Send this to a friend