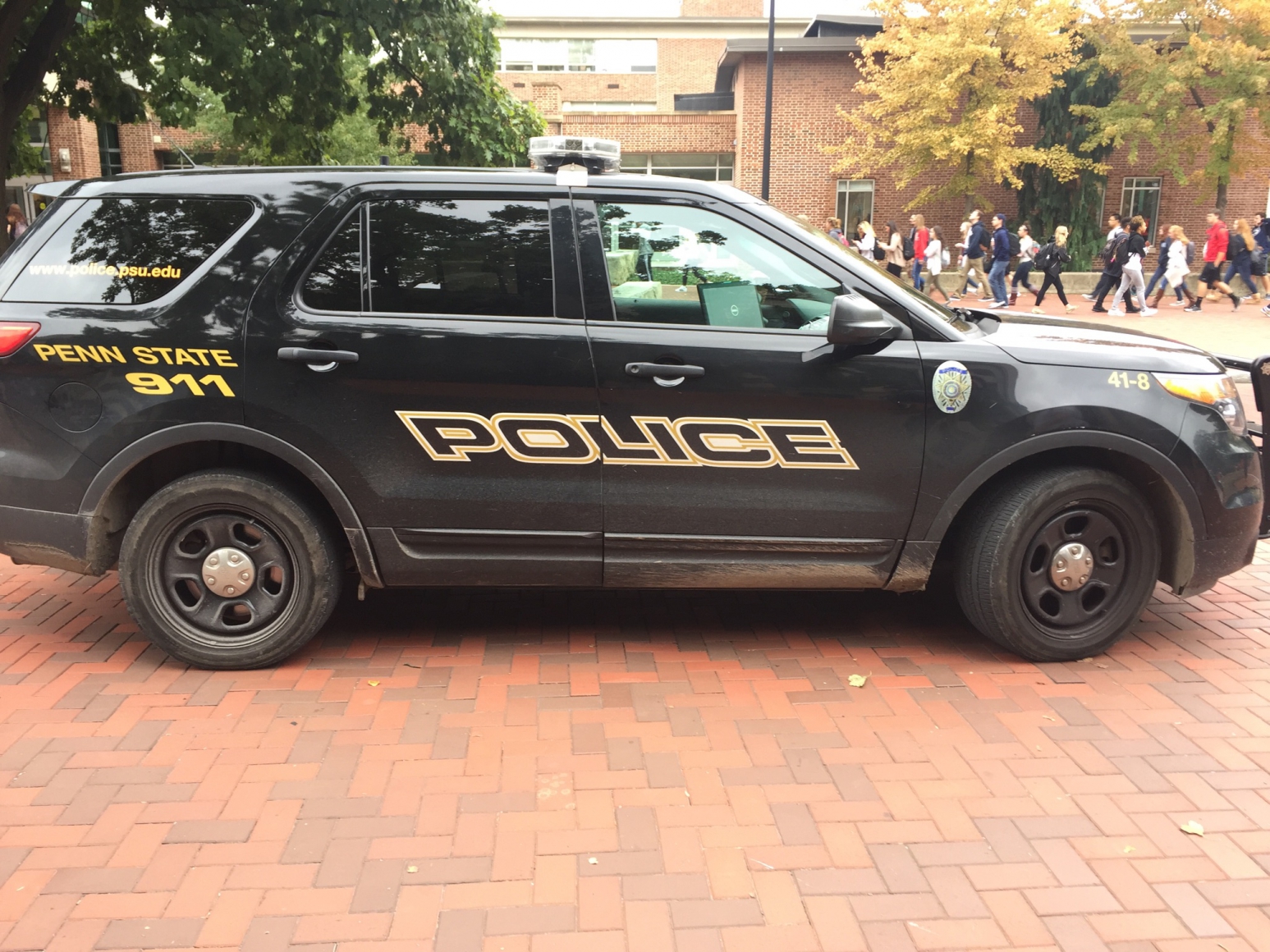 After receiving a suspicious report and investigating a person of interest Wednesday afternoon, Penn State Police have identified the individual. A PSU Alert went out that the individual had been located shortly after police had begun investigating.

01PSU AlertU-P: Police investigated and identified suspicious person. There are currently no threats to the University Park Campus. See Something Say Something

At 3:30 p.m., police received a phone call that an individual dressed all in black and carrying what appeared to be some kind of pressure cooker or thermos was walking across Old Main Lawn. Just over an hour later, the individual was identified.

“We received a report of suspicious activity earlier today,” Assistant Chief Bill Moerschbacher said over the phone. “We have the person stopped. There were no explosions or shooting, and no one’s hurt.”