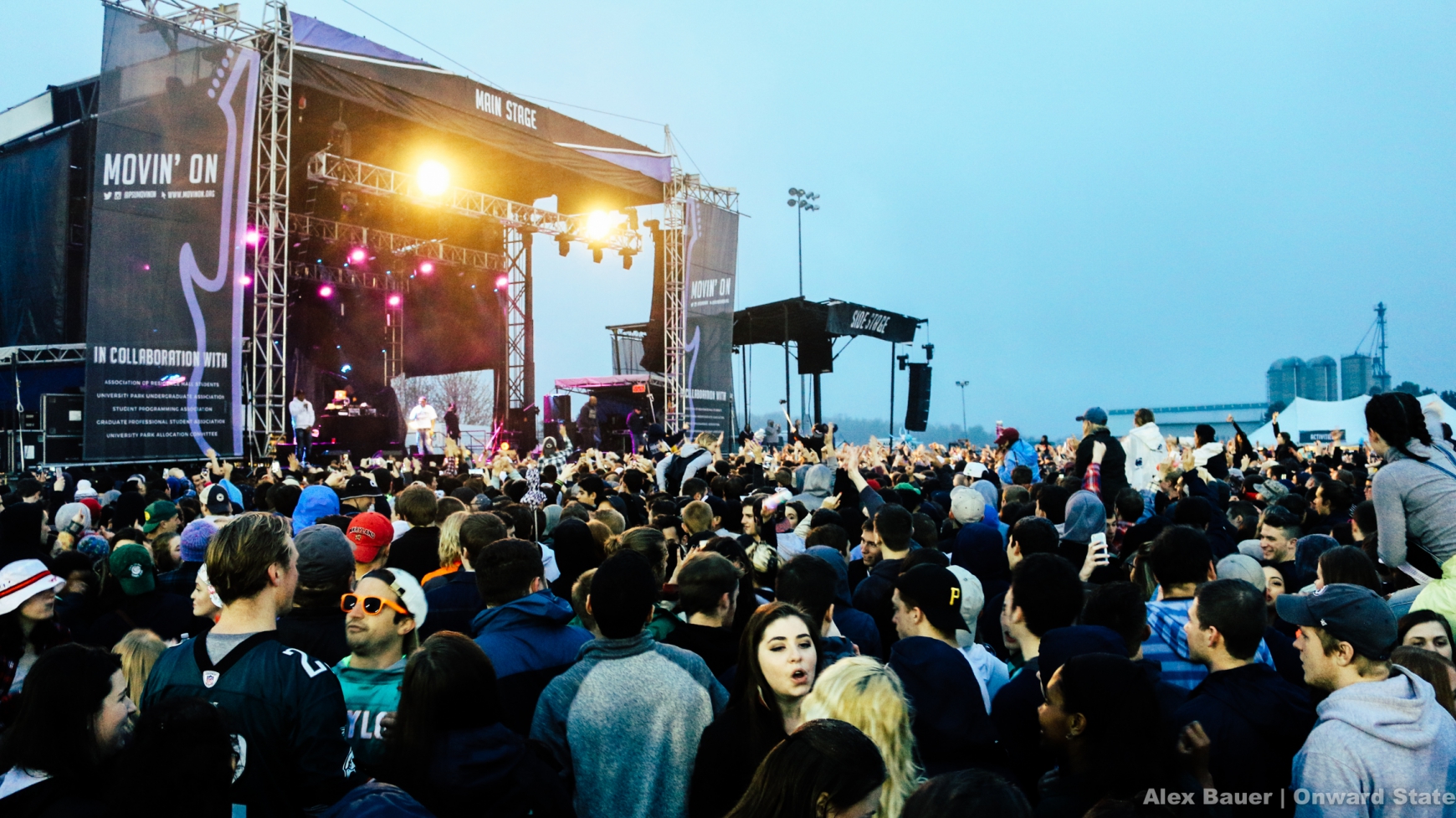 When Michelle Mischler became Movin’ On 2020’s executive director, she never imagined a global pandemic would spoil her year-long accomplishment.

As a senior who has worked with Movin’ On since her freshman year, this was her last opportunity to showcase her talents with the music festival.

You could say getting involved with Movin’ On runs in the Mischler family. Michelle’s sister, Katie, served as the executive director for 2017 and 2018’s festivals. Katie gave her younger sister much-needed tips and advice for stepping into the role, including how to keep a level head in pressure situations.

“I learned how to lead through tragic occurrences from my sister Katie, who was the executive director during the Logic cancellation,” Michelle said. “The way she led the organization has always inspired me.”

However, no amount of training could prepare Mischler for what this spring would bring. Nearly two weeks after Movin’ On’s upcoming lineup was revealed, this year’s festival was promptly canceled due to the coronavirus pandemic.

“The cancellation of Movin’ On was devastating not only to me but the entire Movin’ On organization,” Mischler said. “Nothing makes us happier than to program a show that brings the Penn State community together. Being a part Movin’ On for four years prepared me in many ways, but no one can prepare you for an experience like this one. I commonly joke that I prepared for everything…but a global pandemic.”

Mischler worked around the clock throughout the fall and spring semesters to make this year’s Movin’ On one of the best so far. After all, students flocked to Twitter to tout its star-studded lineup of Foster The People, Sasha Sloan, Lil Yachty, and Two Friends when the roster was announced.

Movin’ On’s volunteers utilized an artist survey, distributed to students around campus, to help its executive board book this year’s lineup. The board also worked with agent and advisor Nick Pazdziorko to finalize arrangements.

“To be the Executive Director of this impressive lineup is an honor and something I will always cherish,” Mischler said. “The festival may not have occurred, but I will always hold on to the smiling faces and positive responses from the Penn State student body.”

Although Movin’ On didn’t consider exploring a virtual festival, students are encouraged to search for opportunities to view live performances that have been promoted through Movin’ On’s Instagram stories.

Instagram performances are just a small fraction of what the actual Movin’ On experience would have been. As many other seniors miss out on their final moments at Penn State, Mischler found comfort in knowing that everyone’s in this together.

“I would do anything to be back on campus and finish out my senior year as I always envisioned it,” Mischler said. “Nothing can take away the four years of amazing memories made prior to the cancellation. I am grateful to Penn State and Movin’ On. I will always remember my time here fondly.”

Now that Emma Andreasen, Movin’ On 2021’s executive director, prepares to begin planning next year’s festival, Mischler took time to share some advice before she graduates.

“The most important advice I would say is to never lose sight of Movin’ On’s mission to produce a diverse and safe festival that brings the Penn State community together for a day [of] music and celebration,” Mischler said.

Movin’ On 2020’s executive board echoes that sentiment and wants to send love to the Penn State community. After all, there’s nothing like seeing the IM Fields fill with students celebrating the end of another successful semester.

“We cannot wait to welcome everyone back for Movin’ On 2021 and celebrate once again,” the executive board said in a statement. 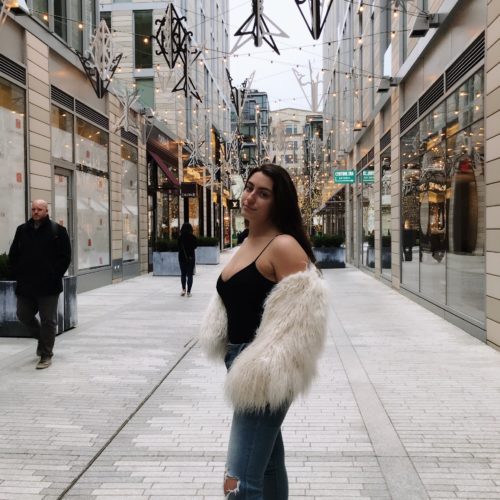 Hope is a junior majoring in broadcast journalism and is one of Onward State's social media editors. She resides in Northern Virginia but likes to tell people she's from D.C. since no ones heard of Manassas. She considers herself a coffee expert, obsessive Eagles fan and likes long walks on the beach. Feel free to follow her on twitter @hopemarinaa to send her funny tweets or email her at hope@onwardstate.com to yell at her.

Share via
Movin\' On 2020 Executive Director Michelle Mischler Discusses Cancellation, Planning For Future
https://staging.onwardstate.com/2020/05/01/movin-on-2020-executive-director-michelle-mischler-discusses-cancellation-planning-for-future/
Send this to a friend