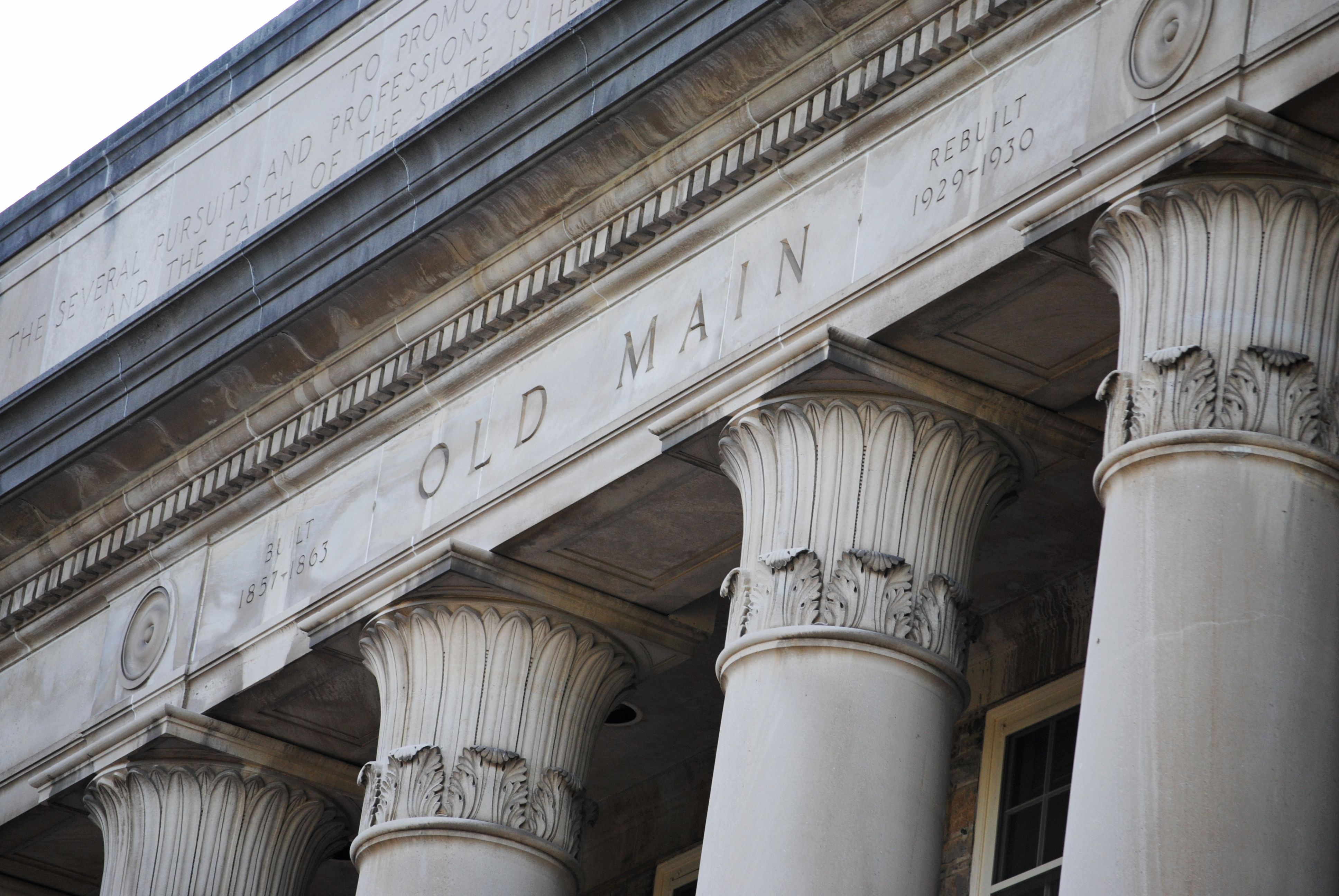 A Penn State student has filed a class-action lawsuit against the university, requesting his and other students’ tuition be reimbursed. The lawsuit cites that students were deprived of the benefits of in-person instruction and the true college experience following Penn State’s closure due to the coronavirus.

That student, identified in the lawsuit as Tyler Thomson, filed the suit on behalf of himself and all others similarly situated.

According to the lawsuit, Thomson believes Penn State’s decision to move online and close campus deprived him and his classmates of “recognizing the benefits of in-person instruction, access to campus facilities, student activities, and other benefits and services in exchange for which they had already paid fees and tuition.”

Thomson, a New Jersey resident, believes closing campus and transitioning online was the right thing to do. However, he holds Penn State breached its contract with students by moving classes online and wrongly benefitted at students’ expense.

Penn State previously announced it would not reimburse students’ tuition payments but began offering prorated housing and meal plan reimbursements earlier this spring. Thomson believes the reimbursements don’t “fully compensate” what he and his classmates lost.

According to Thomson, the “true college experience” encompasses more than classes and degrees. He cited face-to-face interaction with professors and peers, extra-curricular activities, access to on-campus libraries and computer labs, and networking opportunities, among others, as other components of a true experience.

Thomson cited Penn State World Campus’ substantially lower tuition rate as a reason to reimburse students. According to his estimates, an online degree is worth between 44% and 80% less than the same degree earned at a physical campus.

Thomson also believes Penn State’s remote learning is not on par with the standards set during traditional in-person instruction. Some courses, according to his claims, aren’t streamed online and don’t offer the level of instruction that would be needed regularly.

He also brought up Penn State’s $265 student fee, which all students are required to pay. The fee is intended to support “student-centered activities, services, facilities, and recreation to improve student life,” but students can no longer benefit from these while learning remotely.

Thomson seeks prorated refunds for himself and other students, as well as compensation for unspecified damages.

Share via
Student Files Lawsuit Against Penn State Over Lack Of Tuition Refund
https://staging.onwardstate.com/2020/05/01/student-files-lawsuit-against-penn-state-over-lack-of-tuition-refund/
Send this to a friend