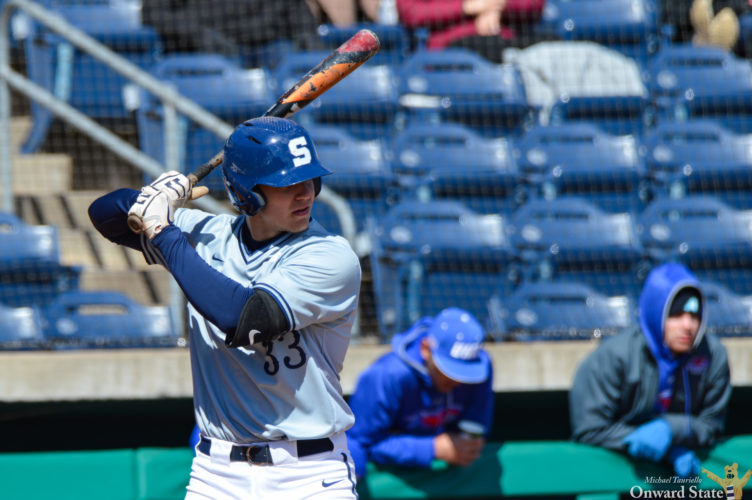 When the Nittany Lions take the field, it’ll almost a year since they last played on March 12, 2020. That game, a 5-1 loss against Miami Ohio, was the last Penn State sporting event to take place before all sports were canceled due to the ongoing coronavirus pandemic.

Despite the long layoff, head coach Rob Cooper believes Penn State is ready to get back to work.

“The mindset’s really good,” Cooper said. “I think they’re really really focused. I know that they’ve really missed playing. I know that they’re a really close-knit group…Finally, all that waiting and wonder, a lot of things that they couldn’t control, brought them even closer, which is hard to imagine ’cause I thought it was a close group last year.”

Penn State will embark on a 44-game, conference-only schedule, which is a change from past years. Normally, the team would start out against non-conference opponents and gradually start facing Big Ten opponents as the season went on.

The season was canceled before conference games started last season, but in 2019, the Nittany Lions held a brutal 4-18 record against Big Ten opponents. Despite jumping right into conference play this time around, Cooper and the team aren’t changing the way they prepare for the season.

“We don’t typically change the way we go about things,” Cooper said. “Our biggest thing is trying to make our players better, make our team better, and worry about us. For us, it doesn’t matter who we’re playing. We try to think about playing a faceless opponent.”

Generally speaking, Cooper said if he puts an extra emphasis on conference games, he’s telling his players that those games mean more than the ones played before, which isn’t “how they do things.”

The Nittany Lions got off to a 10-5 start last season before it was abruptly canceled, which tied for the best in the Big Ten. While it was certainly “encouraging,” Cooper said it may be difficult to carry over any momentum.

“It definitely shows that we were on the right track for last year,” he said. “Unfortunately, you go a year without playing, it’s tough to build any type of momentum off that.”

Despite Penn State’s strong start last season, there’s still plenty of ways to improve. Cooper mentioned the defense, specifically, as something that needed to improve, noting the team didn’t play up to its standard last year.

When it comes to winning baseball games, there’s one thing, in particular, Cooper emphasizes: boring baseball.

“Boring baseball wins,” Cooper said. “Making the vanilla plays, making the routine plays, taking care of the baseball, throwing strike one, not chasing a really bad pitch, turning a double play…That’s what we need to do. Dominate boring baseball.”

No matter what happens this weekend, Cooper knows it’s just the start of a long season that requires plenty of more work to be done.

“I think they’re just excited,” he said. “I think the thing that we gotta just keep in mind as a group, and as their coach, is that this is our first game. We got a lot to do to get better and work.” 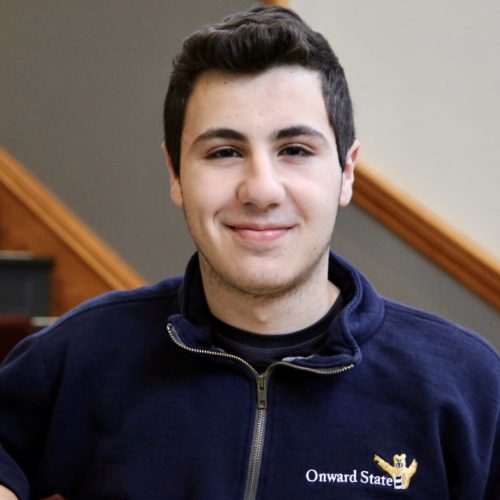 Share via
Penn State Baseball Ready To Win With \'Boring Baseball\'
https://staging.onwardstate.com/2021/03/05/penn-state-baseball-ready-to-win-with-boring-baseball/
Send this to a friend