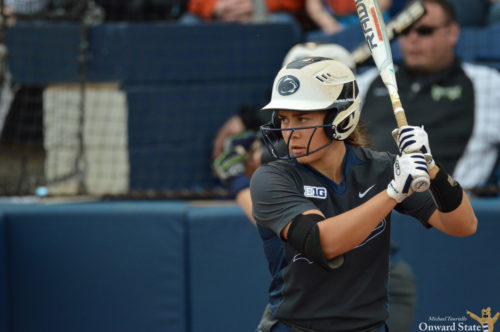 The Wolverines were tested in the opener, but rolled in the next two games to earn their fifth Big Ten sweep of the season. 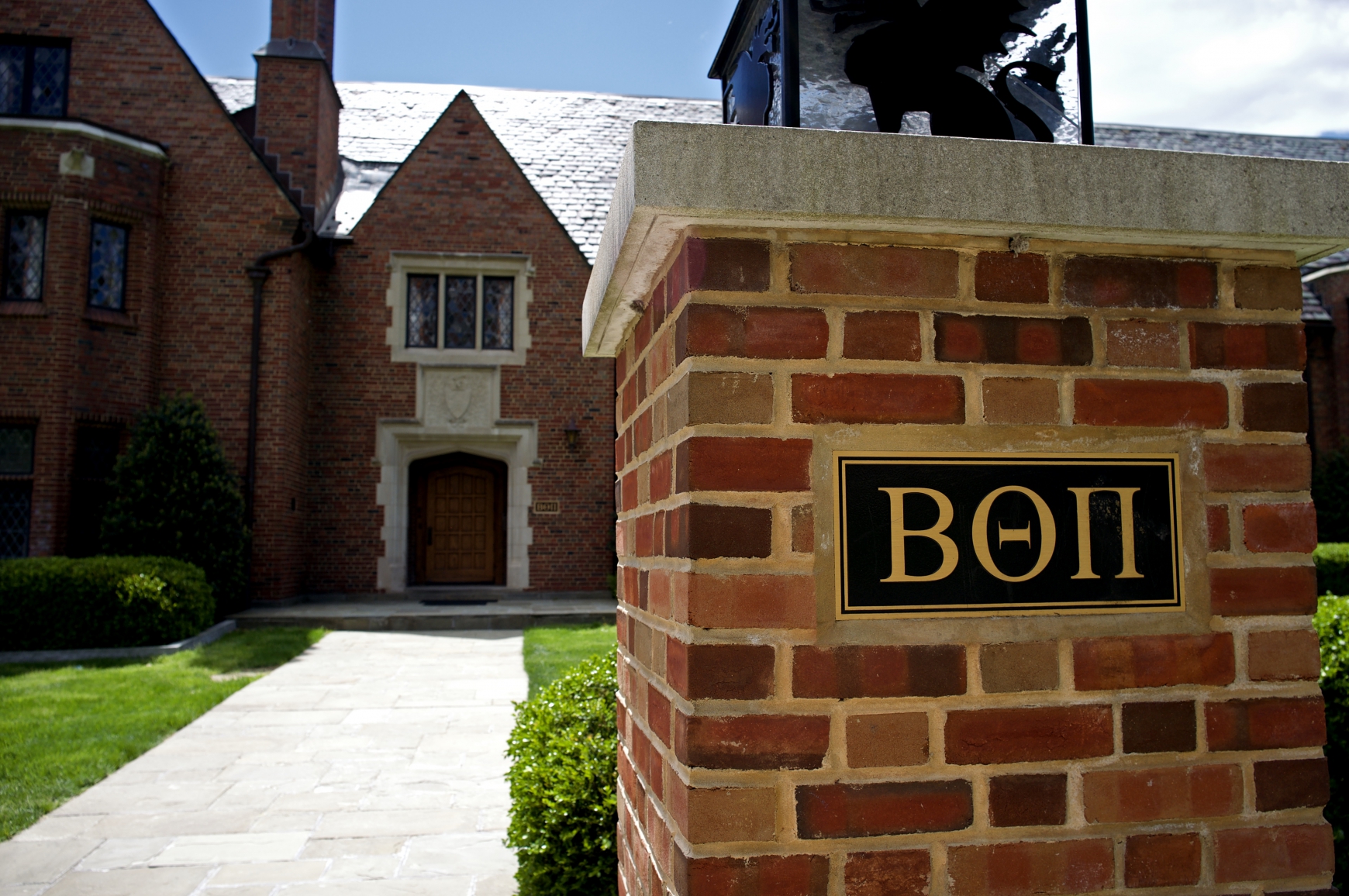 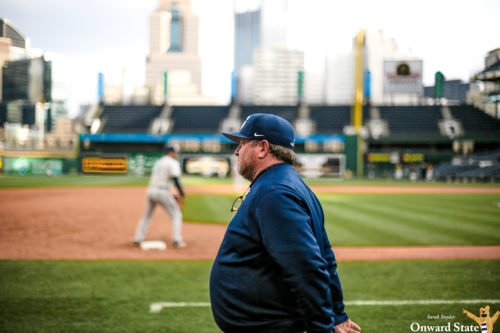 The NCAA rejected a proposal put forth by the SEC that would give the option to schools to upgrade their volunteer assistant coaching position in baseball and softball to a third full-time assistant position. 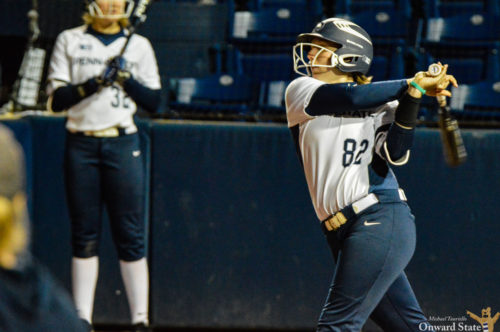 The Bison came from behind to win the opener, but the Nittany Lions used their own comeback to win the second matchup with a walk-off hit from senior first baseman Meghan Williams. 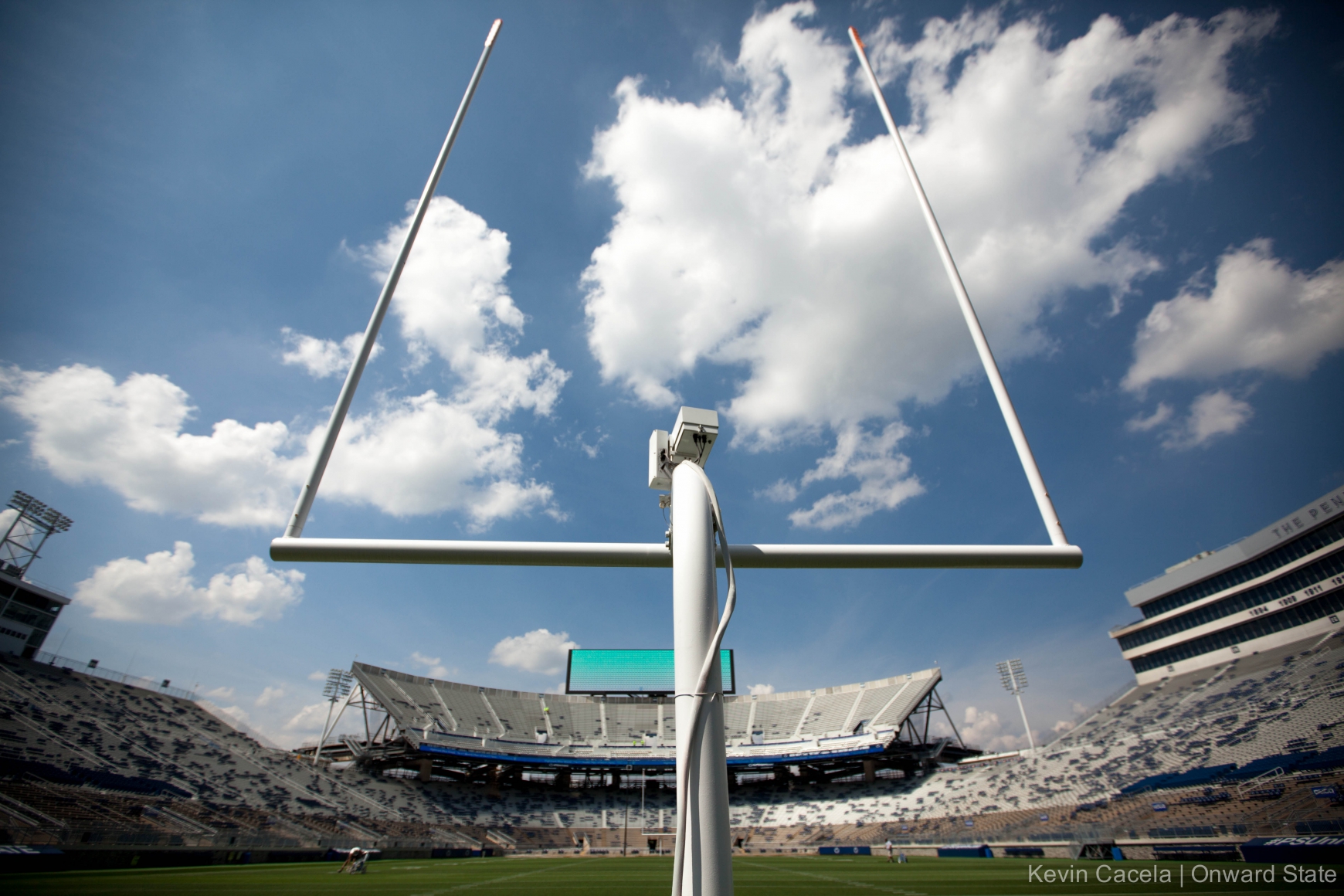 Blazer testified that he was contacted by a Penn State assistant in 2009 who was the father of one of Blazer's NFL clients. The assistant asked Blazer to pay a player $10,000 so that he would not enter the NFL Draft. Blazer complied, handing a $10,000 check to the father of that player, but the player ended up in the 2009 NFL Draft and was selected No. 11 overall. 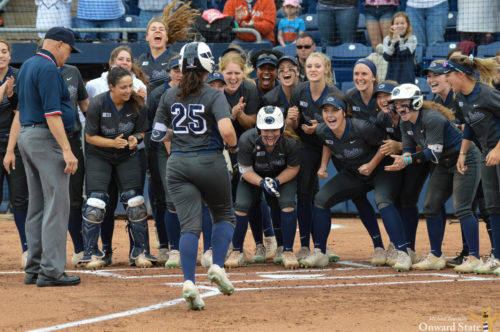 The Terrapins couldn't slow down Penn State's bats, which hit four home runs and tallied 25 runs over the weekend to help the Nittany Lions win two of three.

« Previous Next »
Send this to a friend