Our sincere apologies for the posting of some recent Tweets and a mock news story on OnwardState.com about the supposed passing of a staff member. The staff meant this as an April Fool's Day prank, while poking fun at themselves for wrongly reporting that Joe Paterno had died in January. Instead, they greatly missed the mark and were tasteless, at best. 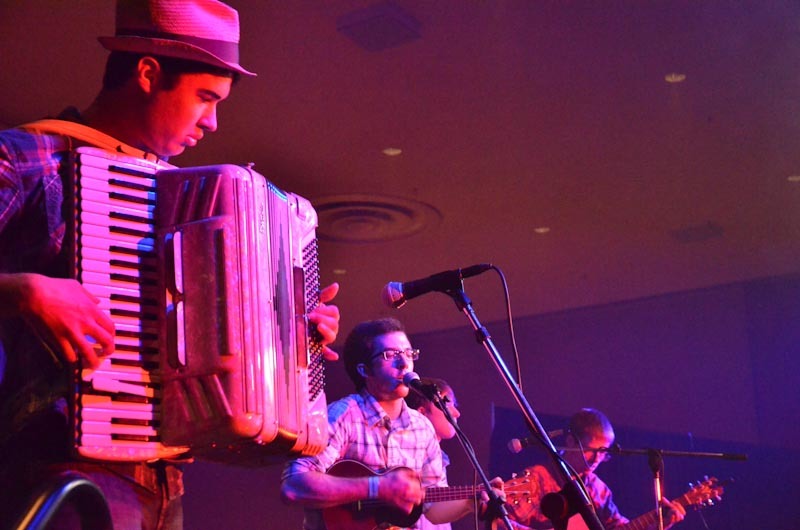 Movin’ On Battle of the Bands Felt Stale

If you were present or paying attention to social media this weekend, you know by now that ska band Wondershop Showdown and DJ Keegan Tawa won Battle of the Bands and will be opening for the Avett Brothers and Ludacris at Movin' On. These two acts are each talented in their own right, but were clearly not the right decision when measured up with all the other performers Saturday night. If you missed it, allow me to recap the evening and explain. 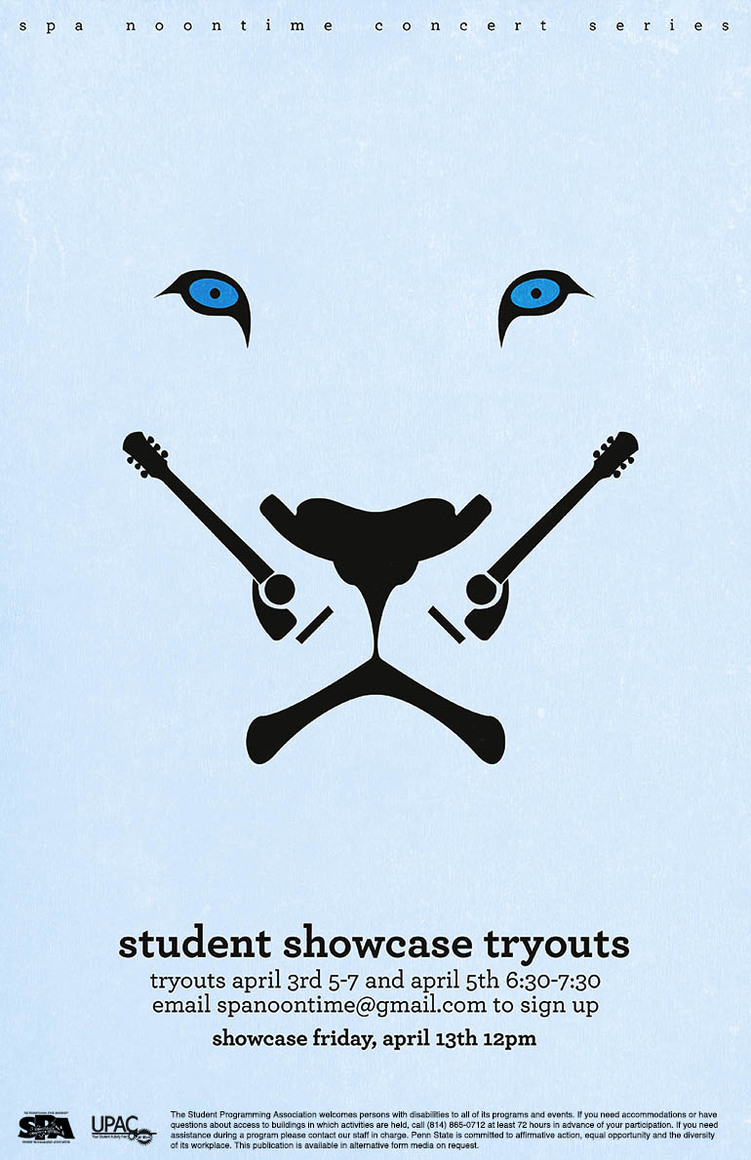 Have you been wondering what happened to the weekly Friday afternoon concerts in the HUB's first floor lounge? Well, after a short hiatus, the SPA Student Noontime Showcase will be back in action this week. It's time to break out your acoustic guitars and put on a little show for anyone that makes their way to the HUB on Friday, April 13 between 12 and 2 p.m. 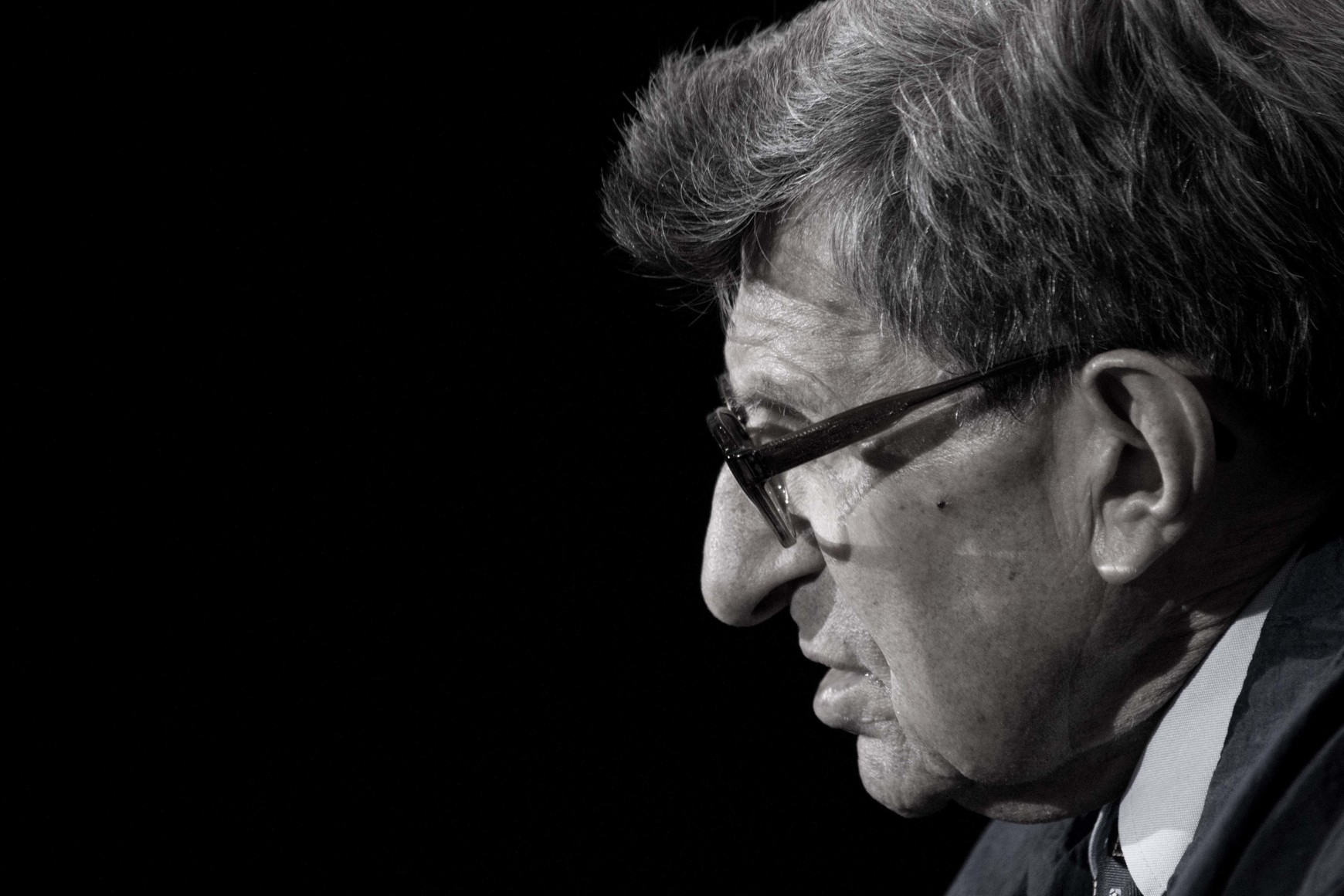 Joe Paterno was such a man that even after his passing he will continue his life mission to "make an impact" with the founding of the Paterno Foundation. More details and information will be released in the coming weeks as the foundation is still in its early stages. 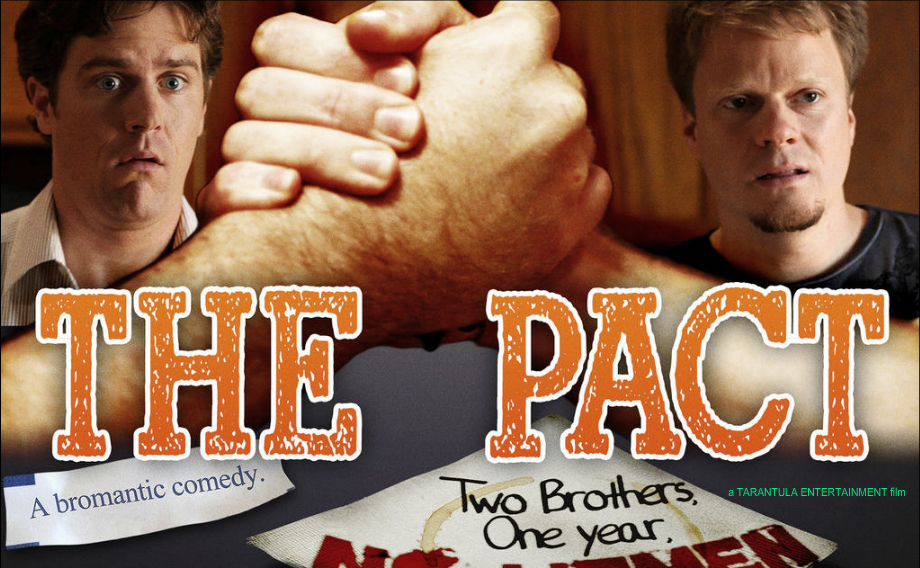 Professor Matt Toronto’s “The Pact,” A Story of Brotherhood and Love

Brothers Grant (Neil Brookshire) and Ancel (Aaron Toronto) Fox make a pact, no, "The Pact", swearing off females for a year in this short film directed by Penn State School of Theatre professor Matt Toronto. Written along with his brother, Aaron, who also stars in the film, and a little help from his wife Jordan, it was based off of a real pact that the Toronto brothers had made during their college days. Filmed in Brookings, South Dakota, "The Pact" has been shown at 13 festivals and is now being screened at the State Theatre. 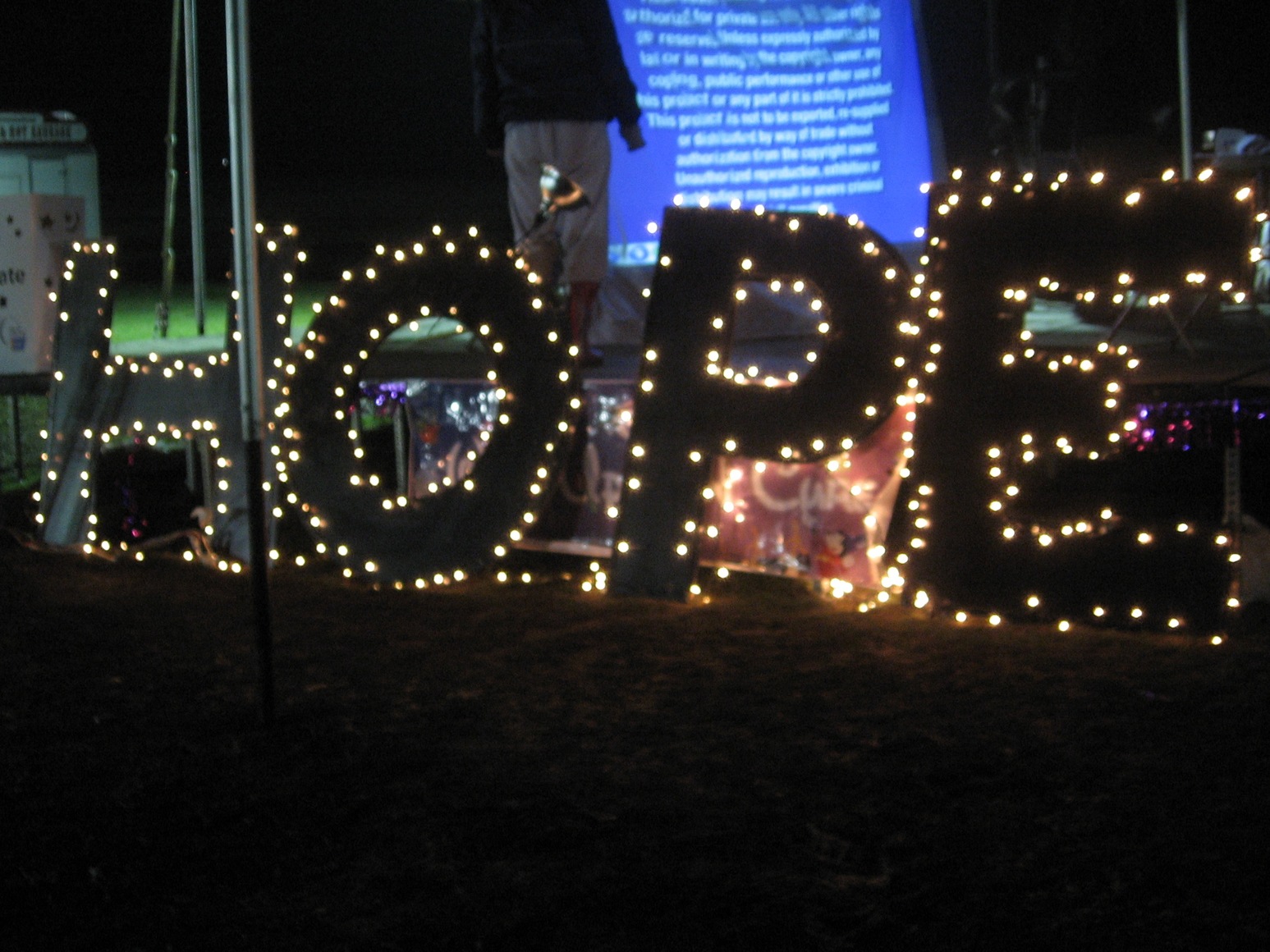 Penn State Steps Up to the Plate at Relay for Life

New venue, better weather. Relay for Life of Penn State underwent some drastic improvements this year while raising $69,620 for the American Cancer Society.