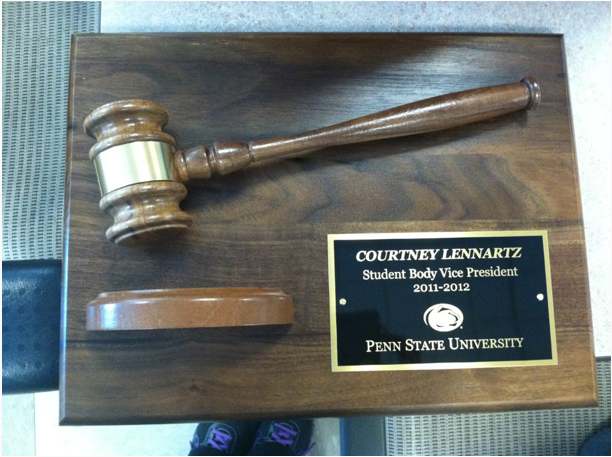 Anyone who follows the history of UPUA certainly has a soft spot in their heart for Gavin Keirans, who served as UPUA President for two terms from 2008-2010. And today, former President TJ Bard and current President Courtney Lennartz tweeted pictures of a special package they received from Gavin. 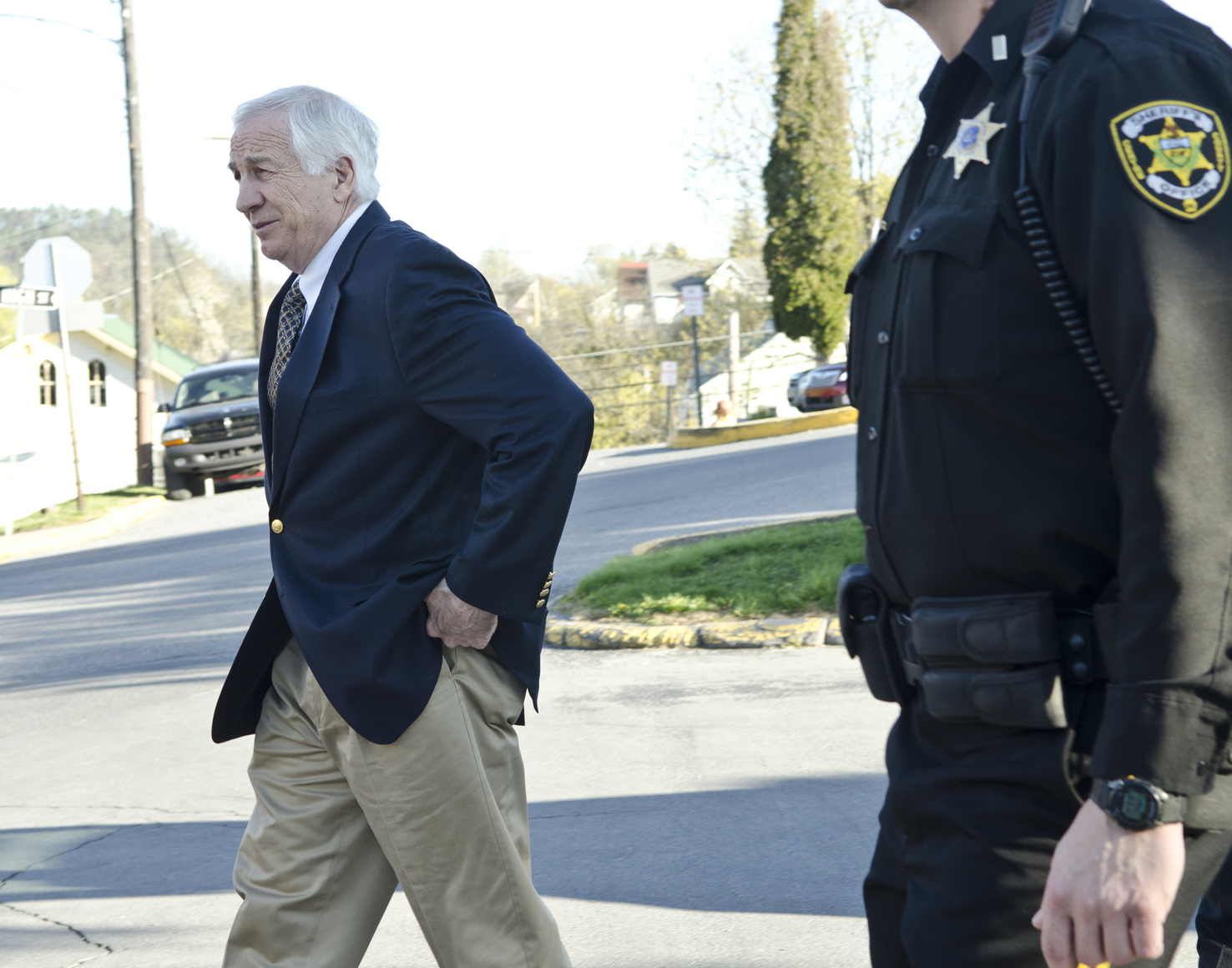 Today in Bellefonte, Judge Cleland heard brief comments from both the defense of Jerry Sandusky and the Commonwealth of Pennsylvania. 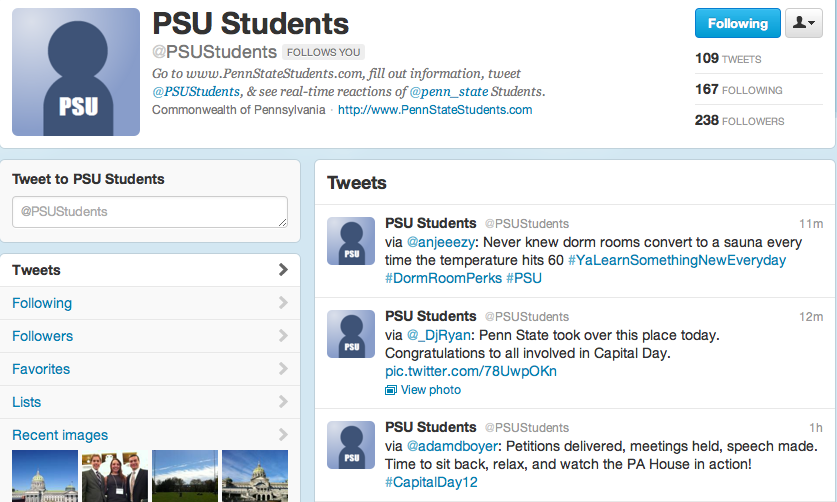 A few weeks ago, Cory Trimm, creator of the new website PennStateStudents.com, was hit with an idea. Interestingly enough, the inspiration came from Sweden, the first country that allows its citizens to control its official Twitter account. Cory wanted to take this a step further for Penn State, though. He wondered what would happen if there was a Penn State Twitter account that was not home to only one curator per week, but to tens of thousands of voices with an infinite variety of things to share. 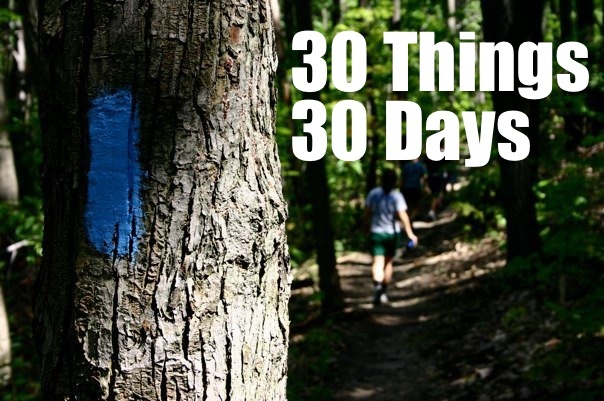 Today marks one month until graduation. With that in mind, I've made a list of 30 things to consider doing during your last 30 days. Check it out after the jump! 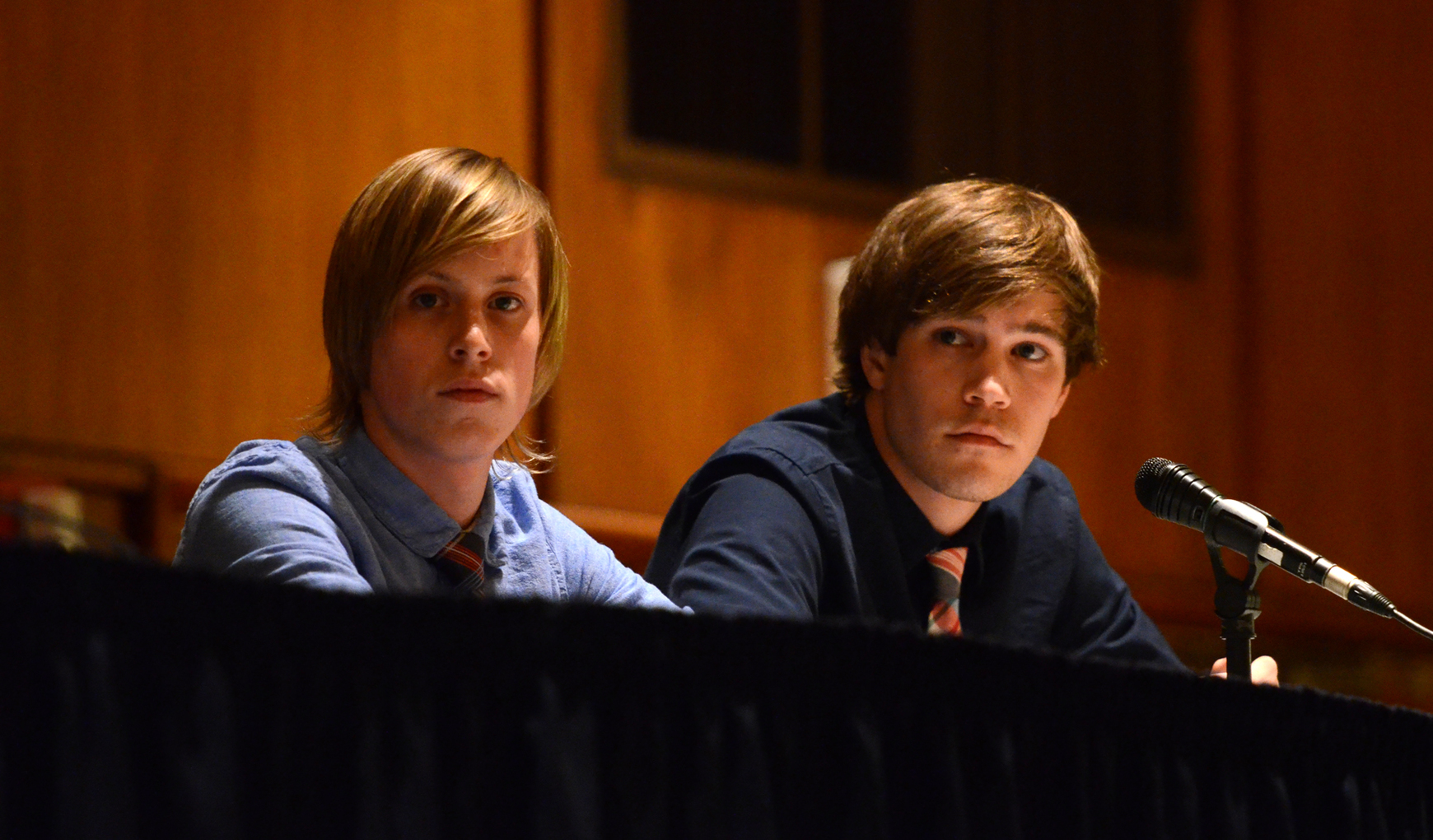 Most students could care less about anything besides drinking, the gym, resume-building, THON, greasy foods, sweat pants, and casual sex. But what can be rightfully omitted is civic engagement and giving two shits about other facets of the Penn State community besides the football team. Learn more about our student culture after the jump. 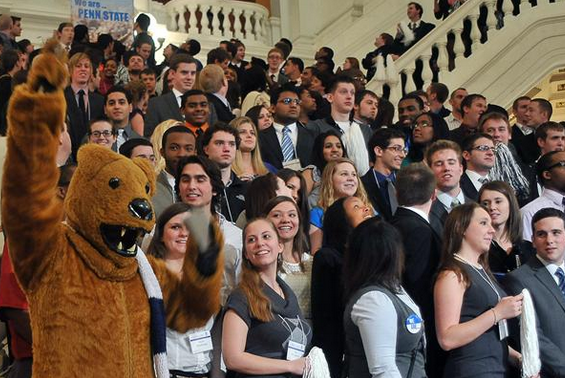 Students and Alumni Come Together for Capital Day

A crowd of about 500 Penn State students and alumni joined together on the steps of the Capitol Rotunda to fight for Penn State’s future Wednesday.