‘The Illusionists’ Live Show Coming To The BJC 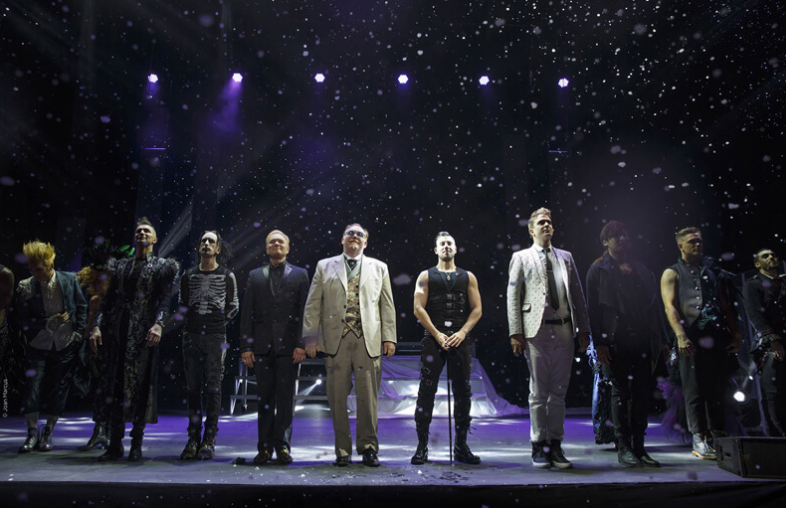 The Illusionists, a group from Broadway whose show has been described as a “high-tech magic extravaganza,” are coming to perform live in the Bryce Jordan Center on Tuesday, April 11. The show, which starts at 7:30 p.m., promises to be “nonstop” and offer “thrilling and sophisticated magic of unprecedented proportions.”

Most of the show’s acts are some sort of — you guessed it — illusion, including mind-reading, levitation, and disappearance as well as other schemes of grand illusionment. There are eight performers listed on the group’s website: The Anti-Conjuror (shock-illusion), The Inventor (magic innovation), The Weapon Master (“dangerous acts of dexterity”), The Deductionist (mind reading), The Trickster (comedy magic), The Escapeologist (“death-defying acts”), The Manipulator (“manipulator of mystery and wonder”), and The Daredevil (more death-defying acts). If you’re one of those people who cringe when other people almost get hurt/put themselves in uncomfortable situations, this show doesn’t sound like it’s for you.

Tickets go on sale Friday (February 3) at 10 a.m. but there will be a special student presale on Thursday from 10 a.m. to 10 p.m. Tickets start at $39.50 and will be available in person at the Bryce Jordan Center box office, Eisenhower Auditorium, and the Downtown Theatre, online at ticketmaster.com, or by phone at 800-745-3000. Students, in addition to the presale, are able to get a discount thanks to UPAC — $30 off per ticket so long as you have a valid Penn State ID.

Share via
\'The Illusionists\' Live Show Coming To The BJC
https://staging.onwardstate.com/2017/01/31/the-illusionists-live-show-coming-to-the-bjc/
Send this to a friend