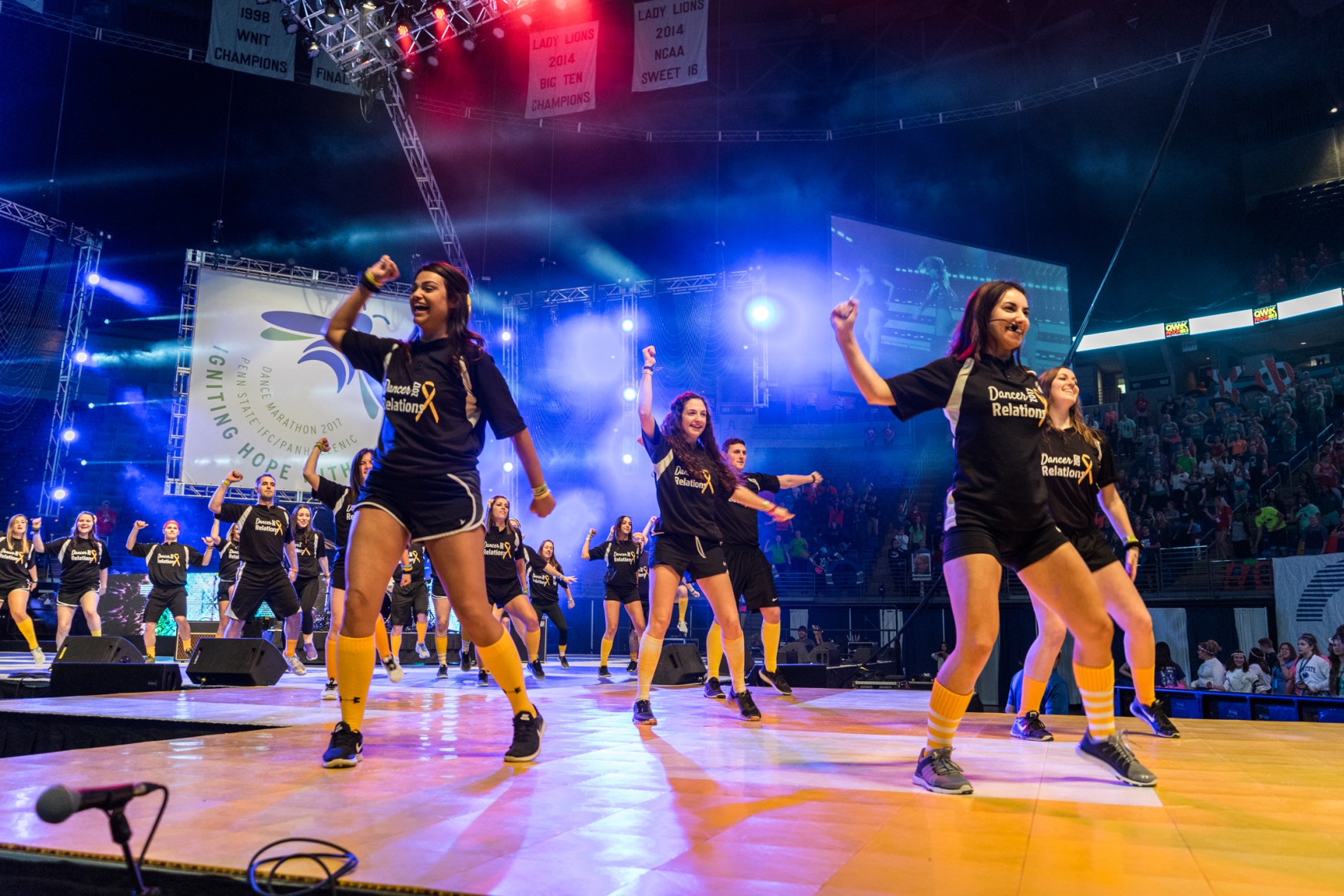 A year is defined in a lot of ways, but every year I think the line dance and THON do a really good job in defining a year by its most pivotal moments and stories, both at Penn State and across the world. So again this year I’ve been keeping track of everything that’s happened at Penn State and across the country to try my hand at predicting what will be in the 2018 Line Dance. For the final time in my Penn State career, check out what we think will make the cut:

What did we miss? Comment below what else you think will make its way into the line dance this year!

Thank you, as always, to all the people that help me compile this list every year — my roommates Maggie & Kristen, and this year new staff writer Kyleigh and THON staff writer Brent.