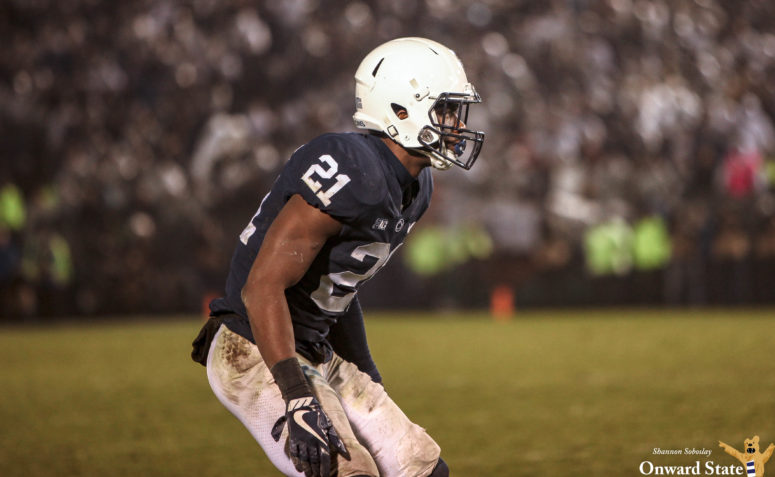 Amani Oruwariye is officially a Detroit Lion after signing a four-year rookie contract with the team Thursday afternoon.

While the Lions have not officially announced any signings, Oruwariye publicly announced he signed with the team via a photo on his Twitter page. The standout defensive back is just the second Penn State draftee to put pen to paper with a professional team following Trace McSorley, who signed with the Ravens last weekend.

The Lions selected Oruwariye in the fifth round of the 2019 NFL Draft back in April. Detroit was likely impressed by Oruwariye’s senior season in which he recorded 51 tackles, three interceptions, and earned first-team All-Big Ten honors.

Now that he’s officially a Lion, Oruwariye will join a pass defense that ranked eighth-best in the league last season. He’ll aim to add depth to the team’s group of cornerbacks as Detroit’s rookie minicamp gets underway Friday.

Share via
Amani Oruwariye Signs Rookie Contract With Detroit Lions
https://staging.onwardstate.com/2019/05/09/amani-oruwariye-signs-rookie-contract-with-detroit-lions/
Send this to a friend