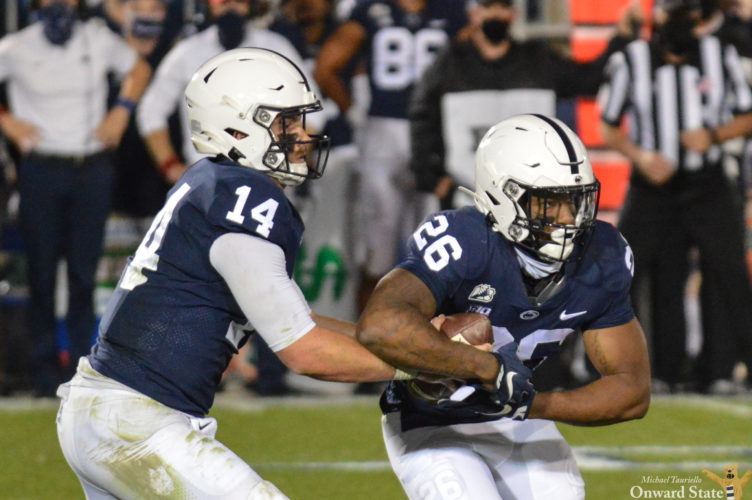 Penn State football has added yet another assistant coach to its staff this week.

Loggains has no experience coaching college football, but has worked as a coach in the NFL in an official capacity since 2008. After bouncing around as a scout for multiple seasons, Loggains spent two seasons as the Tennessee Titans offensive quality control coordinator. He eventually became the Titans’ offensive coordinator during the 2012 and 2013 seasons.

The Abilene, Texas native also had stops as an offensive coach with the Cleveland Browns, Chicago Bears, and Miami Dolphins. Most recently, Loggains served as the Jets’ offensive coordinator and quarterbacks coach for two seasons. He was fired on January 3 after a few less-than-stellar campaigns, including a 2020 season in which New York averaged a league-worst 279.9 yards per game.

Loggains played his college football at Arkansas and was a walk-on quarterback for the Razorbacks from 2001 to 2005.