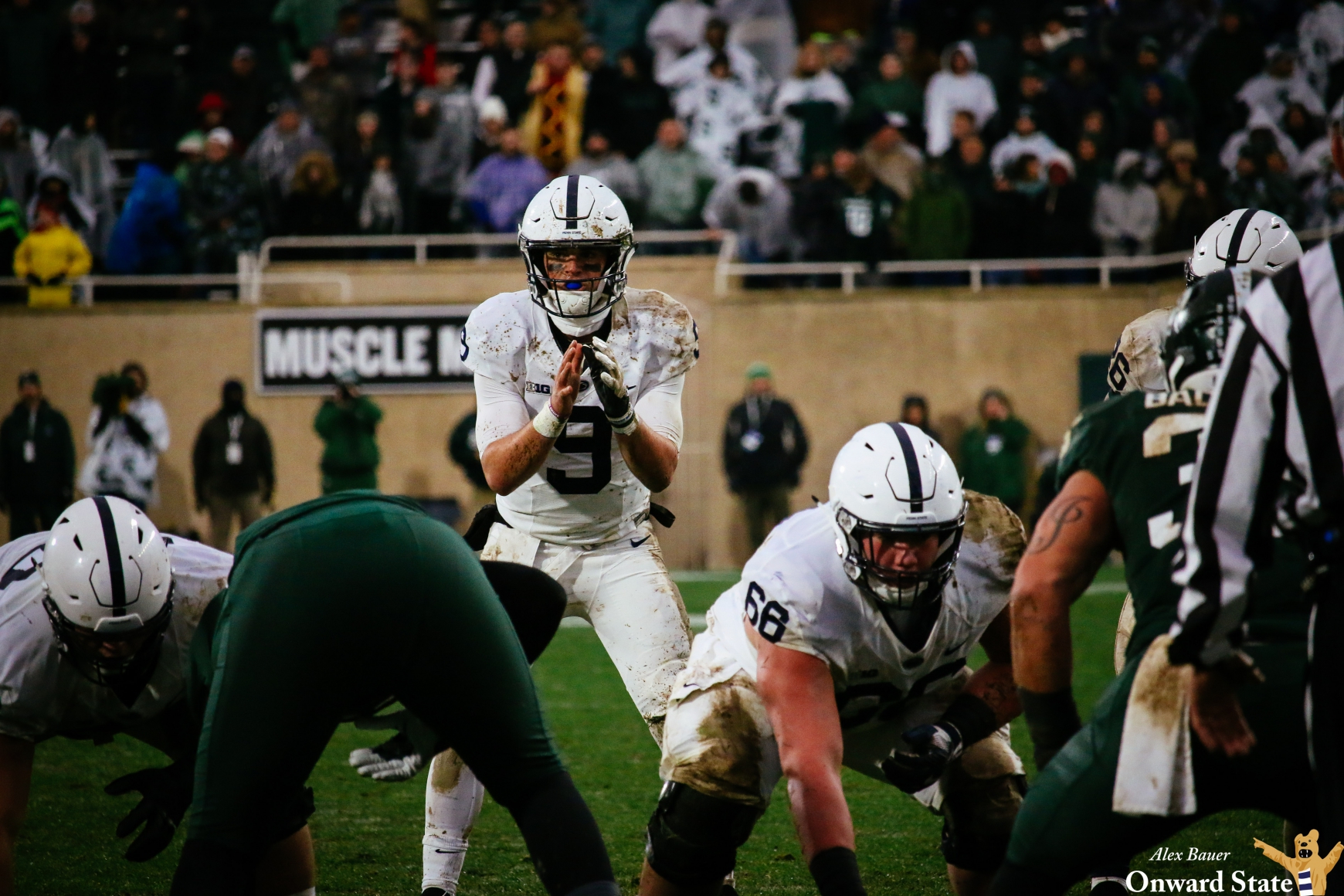 Penn State football now has the time and television schedule locked in for the first four weeks of the season, as well as for the anticipated rematch in Beaver Stadium with Michigan State.

The Nittany Lions will kick off their season against Appalachian State at 3:30 p.m. September 1 on BTN, per the Penn State football website.

It was already announced Penn State would play Pitt in primetime on ABC the next Saturday, but Fox also confirmed the Nittany Lions game against Kent State would air at noon on FS1 September 15.

Penn State’s Friday night game September 21 on the road against Illinois will kick off at 9 p.m. on FS1.

The Nittany Lions also found out that their game at home October 13 against Michigan State will kick off at 3:30 or 4 p.m. Which network is airing the game has not yet been confirmed.

There is no game time set for the October 20 matchup at Indiana, but it will air on either ABC, ESPN, or ESPN2.

Share via
Multiple Penn State Game Times Released For 2018 Season
https://staging.onwardstate.com/2018/05/31/multiple-penn-state-game-times-released-for-2018-season/
Send this to a friend