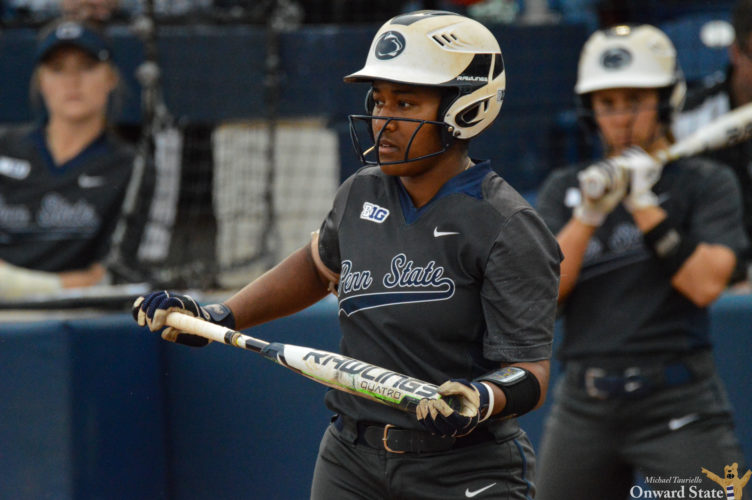 Polk, a senior left fielder, was named to the All-Big Ten second team after leading the Nittany Lion starters with a .324 batting average, which is good for 25th in the conference.

Bisi, a freshman who’s played right field and first base, was named to the All-Big Ten freshman team after leading the team with 37 RBIs, which is good for 18th in the conference.

The duo also helped Penn State set a program record for home runs in a single season, with each hitting a team-high 13 over the course of the year. They were the first Nittany Lions to hit double digit home runs since 2016 and finished in the top 70 nationally and seventh in the Big Ten for their efforts.