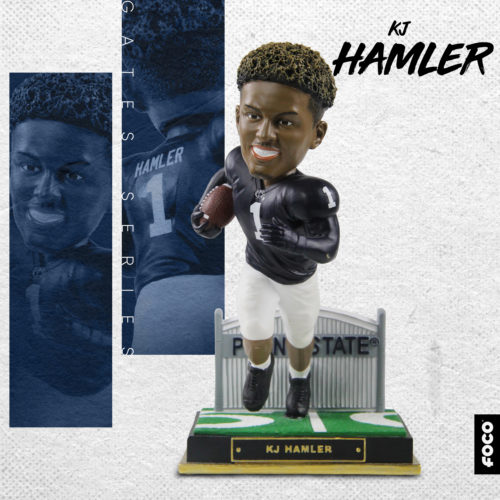 Courtesy of FOCO
By Katie Braun

“Every star who plays On Sunday got his start as a stud on Saturdays,” the order form says.

The figurine is complete with Hamler’s name front and center with a mini landscape of Beaver Stadium’s iconic gates so fans never forget his Happy Valley roots.

Each figure will cost $40 and be individually numbered out of 2,020. The item can be pre-ordered and is expected to ship no later than December 21, 2020, just in time for Christmas. 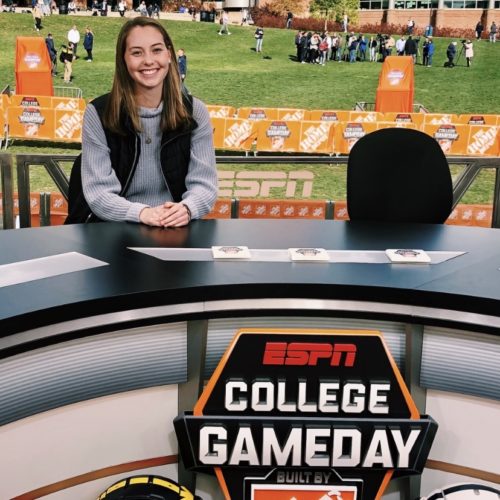 Share via
KJ Hamler Bobblehead Now Available For Purchase
https://staging.onwardstate.com/2020/10/19/kj-hamler-bobblehead-now-available-for-purchase/
Send this to a friend